The technical speak break down

Glossary for all things load cells

Accessory used in installations to allow movement where high accuracy is required.

A load cell which can be used to monitor both positive and negative changes.

The temperature range a load cell can operate in to full scale and still be reliable.

A load cell designed only for the measurement of compression forces/weight.

Any load applied parallel to but not parallel with the primary axis.

The specifications the load cell is expected to perform to, usually including an IP rating.

The difference between the minimum output (normally zero) and the rated capacity.

The electrical resistance measured in ohms between any electrical connector pin or lead wire and the load cell. Usually higher than 500Mohms measured at 500VDC.

The IP rating is the grade of protection the load cell has from dust, water and impact from electrical equipment and enclosures. The system is recognised in most European countries. See what the ratings mean.

An electrical circuit generally used with load cells, enabling the connection of two or more load cells together. Can be supplied with balancing components, to adjust the sensitivities of one or more transducers individually.

The maximum pressure in a vessel/pipe for different pressure measurement.

A load cell employing as its primary transduction element a cantilevered beam, in which the strain due to bending is sensed.

The round/button shape on the top surface of a load cell where the load is applied to allow movement within the installation. Often supplied as a screwed in accessory.

A transducer used to create an electrical signal whose magnitude is directly proportional to the force being measured.

Used along with a Load Button to allow movement within the installation.

The frequency of free vibration under no load or no pressure conditions.

The range of temperature a load cell can fully function in and still meet all specifications.

The resistance measured on the output terminals of a load cell at normal temperature, with no measurement applied, and with the excitation terminals open-circuit.

A mechanical device, such as a bolt, installed with the load cell as part of the mount kit to prevent overloading. Most often found on low capacity load cells.

The maximum load/weight that can be applied to the load cell without causing a permanent change in the performance specifications.

The axis the force/load is designed for.

The maximum force/weight a load cell is designed to measure.

The maximum difference in output of multiple load cells of the same type and range when all reach full scale capacity (% of the output at full rated load).

A load cell employing as its primary transduction element a beam in which the shear strain is sensed.

Any load acting 90 degrees to the main axis of the axial load application.

A load cell which the output is independent of bending moment within qualified limits.

The difference between the limits of the range from zero to full scale.

An electrical resistor which reads the force/weight that’s applied to the load cell.

Accessory to prevent side loading and provide the best performance.

The change in rated output due to a change in surrounding temperature. A percentage change or reading per degree C change in temperature, over the compensated temperature range.

Amount deducted from the gross weight in ascertaining net weight.

The offset added to a load cell output to cancel the effect of a tare load.

A load cell designed only for the measurement of tension forces/weight.

A load cell which the output is proportional to applied torsional moment about the primary axis.

A device which when force/weight is applied, a physical stimulus produces an electrical output in proportion to that stimulus.

The electrical part of the load cell where the output originates.

A load cell has integral active electronics which include voltage. Transmitters/Amplifiers read the electronic measure and sent to one of various outputs.

The sensitivity of a load cell to transverse acceleration or other transverse measurements.

The output signal of a load cell at rated excitation and with no measurement applied. Often displayed as a percentage of full scale. 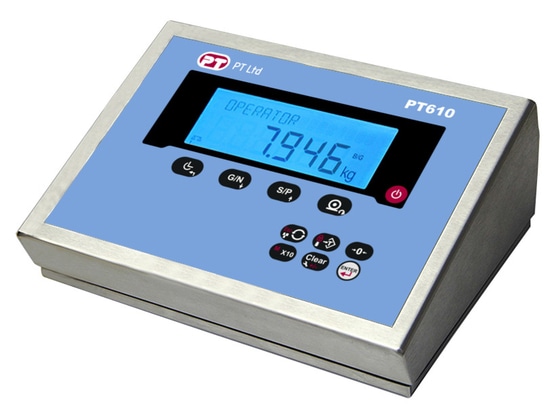 Shearbeam load cells are ideal for a wide range of applications such as platform scales, fixed suspended weigh systems, process weighing and low profile installations. Shearbeams are used in industries which goods are produced or transformed. 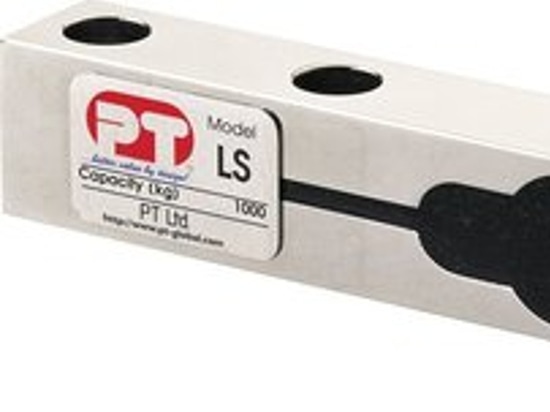 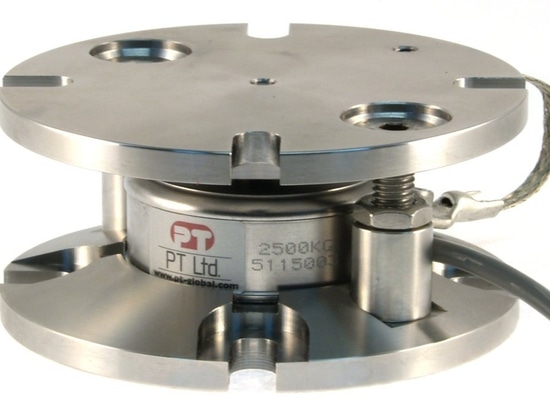 PT Global offers a considerable range of transmitters and conditioners in both analogue and digital formats. The PT110LC, PT111LC, and PT112LC are DIN rail mounted micro-controller based analogue transmitters commonly used with load cells. They have very high accuracy and long-term stability with advanced design. Using an up-to-date delta-sigma ADC and 16 bit DAC to ... 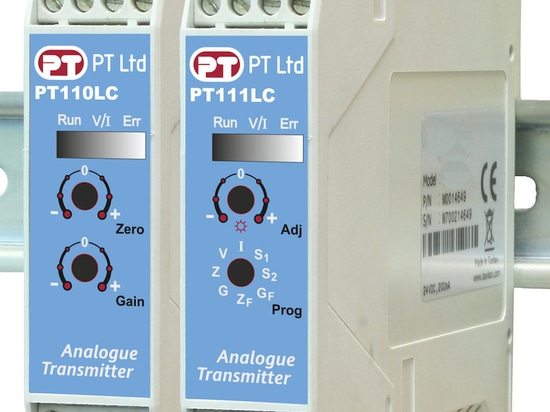 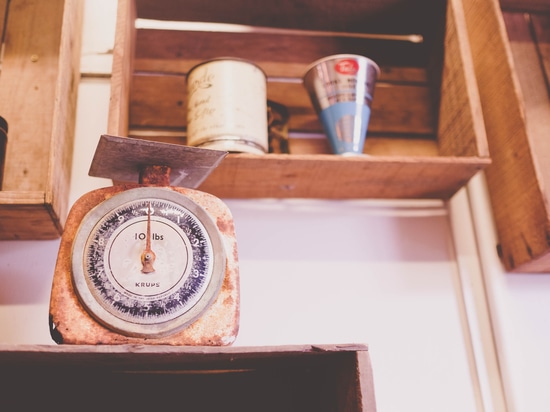