Since its beginnings as a wholly engineer-led concern in Silicon Valley, California in 1969, Pulsar Instruments has represented the gold standard for noise measurement and has contributed significantly to a change in the way noise, and in particular noise at work, is currently monitored, helping protect worker’s hearing and improving the quality of their environment.

Pulsar Instruments has been was responsible for a number of world firsts and key innovations in the field of noise measurement including being the first company to display the maximum sound exposure time allowed on a coloured scale as well as the actual sound level – a revolutionary idea at the time but now relied upon by Health and Safety professionals around the world and since replicated by all of their competitors. It also pioneered the use of integrated circuitry in place of discrete transistors and fitted it all into a beautiful moulded case.

- It designed the first instrument to be “styled” with coloured scales and fitted it into beautiful moulded cases – previously bent metal cases were commonplace.

- In 1974 it developed the world’s first true linear scaled meter.

- In 1977 it produced the first instrument designed for a world market meeting the new international standards of the time.

- In 1982 Pulsar seconded their Chief Engineer to the International Standards body (IEC) and he, with three other British engineers, were responsible for much of the IEC's noise measurement standard IEC 61672. 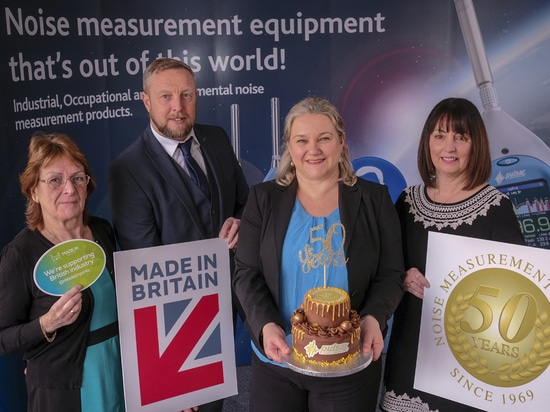 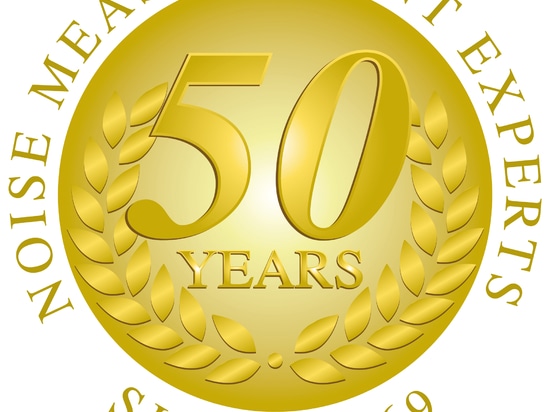 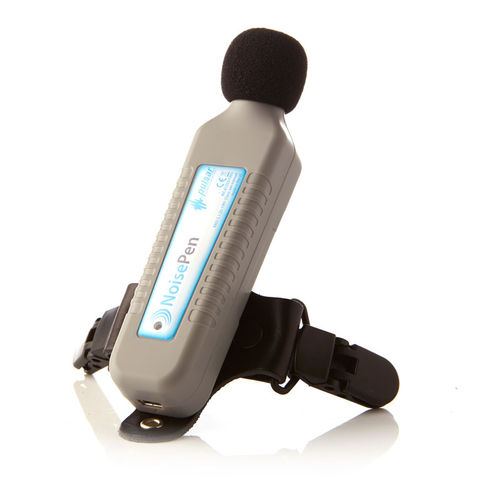 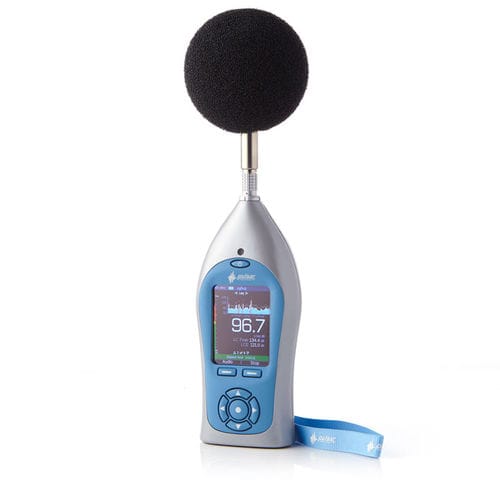 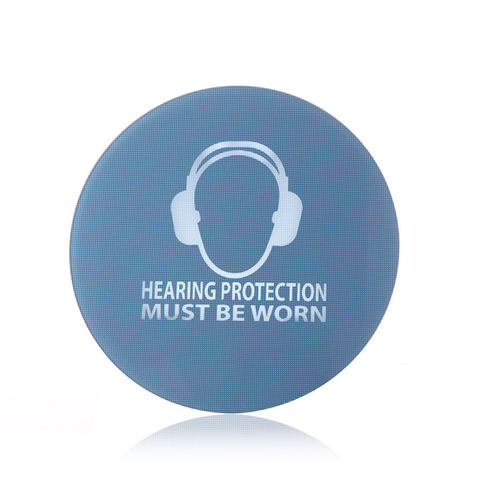 Pulsar Instruments, who are celebrating 50 years as noise measurement experts, have specifically designed their Pulsar Nova sound level meter to meet the needs of the Noise at Work Regulations. This exceptional sound measurement device is able to capture and display your noise measurements in just 3 easy steps. The company has forged a reputation for producing robust ... 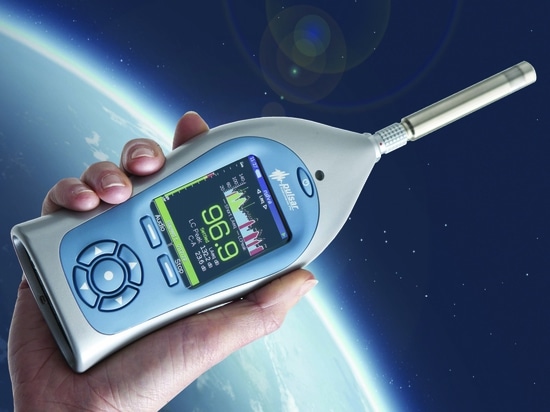 The NoisePen personal noise meter by Pulsar Instruments is the ideal tool to assess whether your employees are at risk of noise-induced hearing loss by exposure to excessive noise. Worn on the shoulder, this cable-free pre-programmable dosemeter enables measurement and monitoring of the noise levels an individual is exposed to throughout their working day or shift. T... 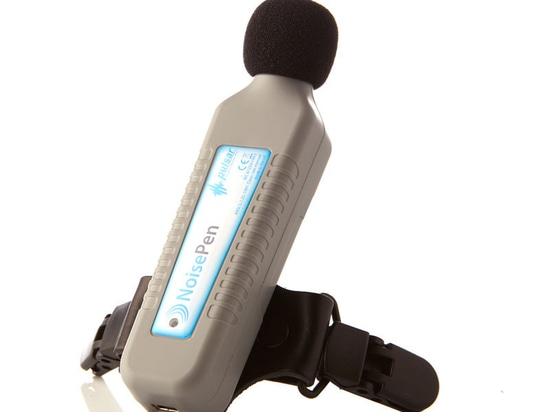 One of Pulsar Instruments' most popular noise warning products, the Pulsar SafeEar, has now been reinvented to be weatherproof! This new SafeEar IP65 Weatherproof Noise Activated Warning Sign works just like the original sign in that it lights up when a pre-set noise level is reached to warn workers and visitors when they need to put on their hearing protection or when n... 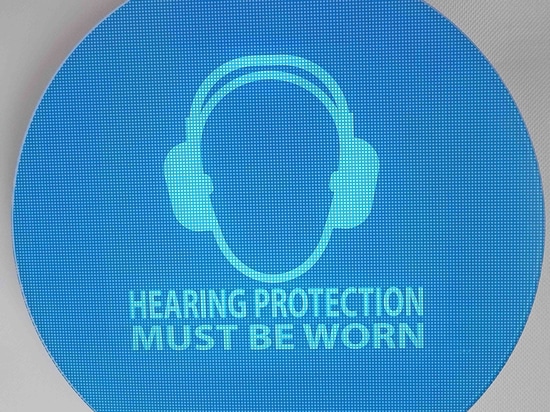 A+A is the world’s largest and most important specialist trade fair for all aspects of safety, security and health at work. The prestigious trade show will run from 05-08 November 2019 in Düsseldorf, Germany. Pulsar Instruments Plc noise measurement range will be on show including their PTB approved Nova sound level meter, their personal noise dosemeters and noise-act...