Environmental Testing Equipment Market is characterized by application into soil testing, water testing and air testing. The water testing accounts for majority share in the market. The rise in water pollution creates a need of water waste management to control the waste from industries are the primary factor supporting the environmental testing equipment market growth. Whereas, the air testing is anticipated to grow significantly during the forecast period. The increase in air pollution level is accelerating the demand of the environmental testing equipment for the measuring the air pollution level.

The increasing pollution levels and the global warming is also propelling the growth of the environmental testing equipment market. Over the past decade, the global temperature has raised significantly, and it is estimated that the temperature could rise from 1.4C to 5.8C over the 21st century. The increasing industrialization and urbanization along with the emission of Greenhouse Gases (GHG) in the atmosphere is responsible for the global warming. This is creating demand for the environment testing equipment among industries to keep check on the GFG emission.

The Asia Pacific's environmental testing equipment market is expected to grow significantly during the forecast period due to the supportive government regulations for the pollution control. For instance, the Chinese government is financing the R&D activities on technologies for reducing the burden on pollution control, protecting fresh water, and developing early warning and environment monitoring system.

Environmental Testing Equipment Market in North America holds the largest market share due to the strict government regulations to release pollutant at a safe level, and high awareness towards environment health. There are several laws imposed by the government to control the pollution measure. For instance, The Federal Clean Air Act of 1995 imposed for national air quality requirement and environment protection agency. The Clean Water Act imposed to regulate discharges of pollution in water, The Toxic Substance Control Act and other acts and laws. The government is taking initiatives to create awareness regarding fresh water, waste disposal, pollution caused by vehicles, and health awareness to minimize the pollution. 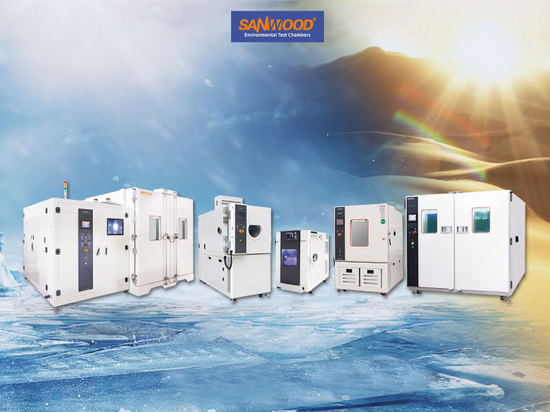 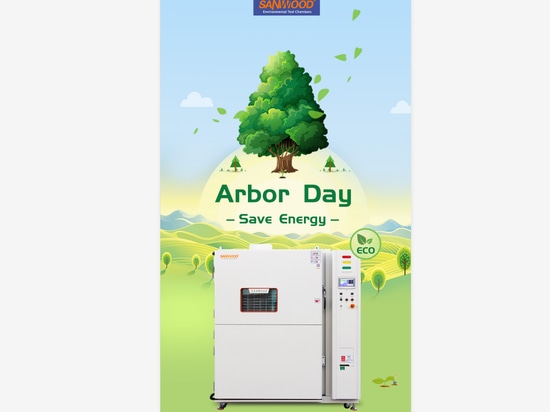 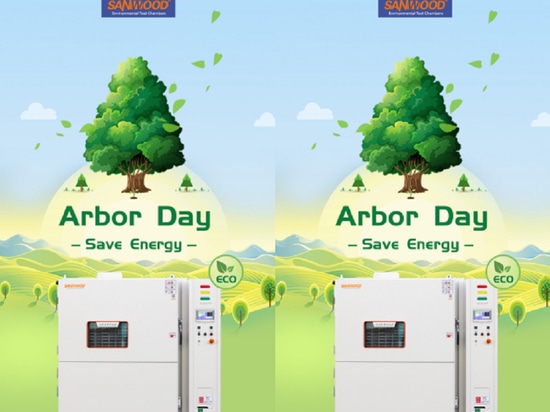 1.Stay indoor and keep good ventilation, 2.Wash your hands as much as needed, 3.Wear a mask when you have to go outside, 4.Use tissue to touch any button/doors, 5.No party, less drink, more vegetables, 6.Shop foods and consumables for a week or two. 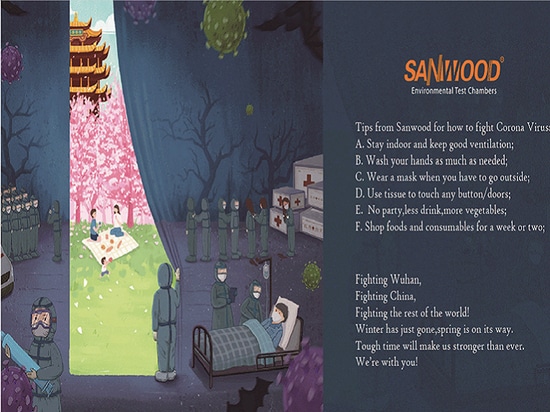 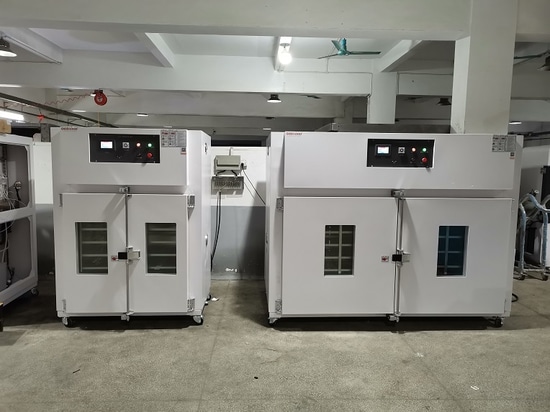