SANY: the first passenger of the new China-Laos railway

On January 6, the first train departed from Huaihua city in Hunan province, the first station of the new China-Laos Railway, carrying 16 SANY excavators. A departure ceremony was held in the presence of Mr. Tang Xiuguo, CEO of SANY Group.

This is the first batch of excavators exported from China after the Regional Comprehensive Economic Partnership, a free trade agreement among the Asia-Pacific nations, came into effect.

The first train consisted of 25 wagons, seven of which were loaded with SANY excavators. The train will travel 2,098 km westward to its destination of Vientiane in Laos over six days, passing through cities such as Guiyang, Liupanshui and Kunming. The railway shortens the transportation time between China and Laos by two-thirds, thus facilitating the export of SANY products.

The Regional Comprehensive Economic Partnership formally went into effect on January 1, 2022, marking the formation of a brand-new free trade zone. As the most populous free trade zone in the world, this new trade zone has enormous potential for economic and trade cooperation in which the zero-tariff policy will cover more than 90% of traded goods, bringing great benefits to Chinese enterprises as SANY seeks internationalization. 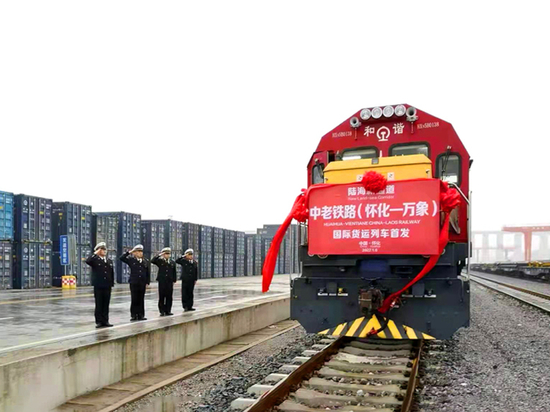 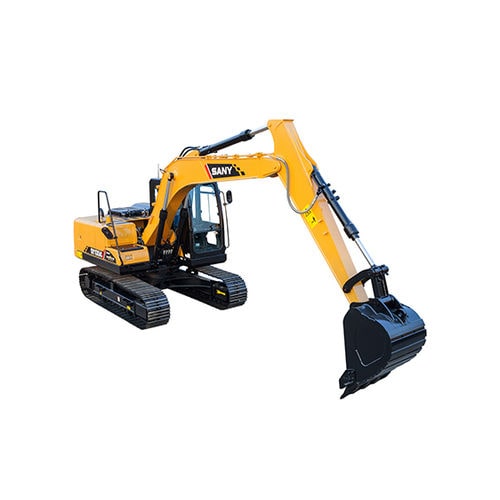 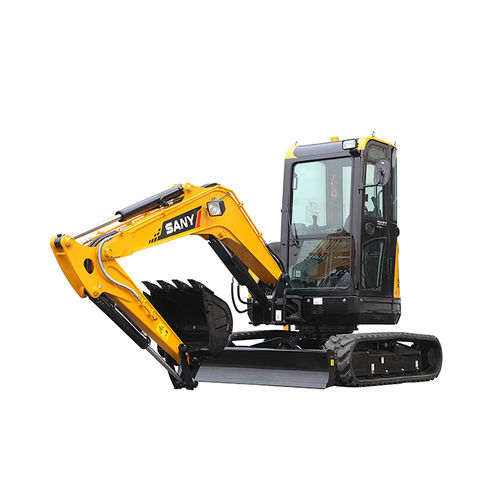 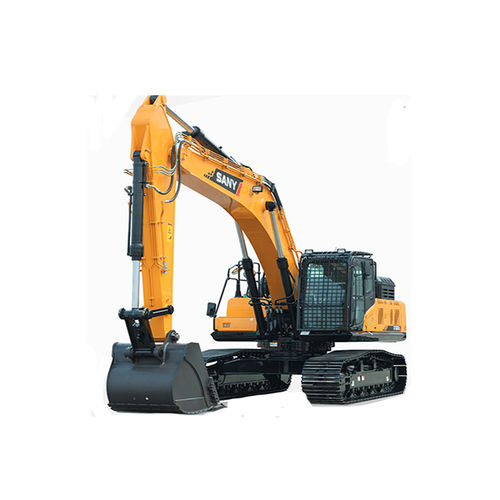 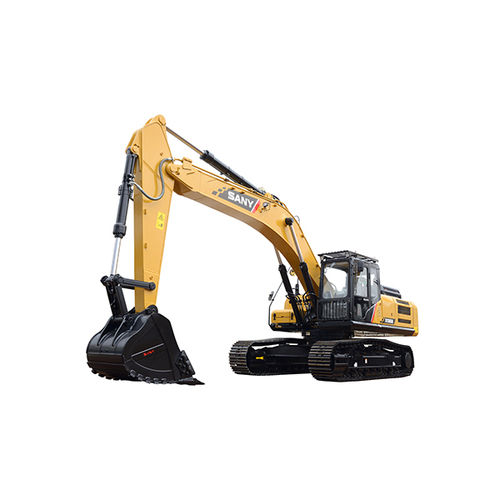 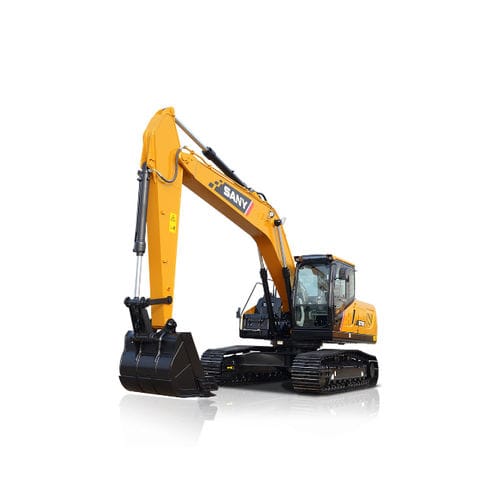 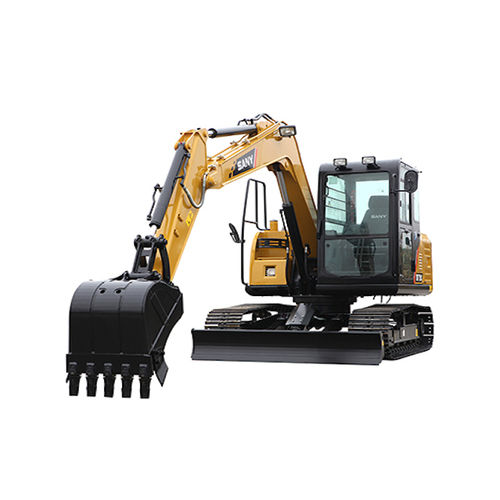 As a result of these investments, on May 22nd, SANY Brazil finalized the sale of 23 SANY SKT90S off-road trucks and three SANY SY750H excavators to CSN MINERAÇÃO – Mina Casa de Pedra, one of the largest mining companies in the world. CSN has one of the largest open-pit mining complexes in Brazil and is developing a new important project for the continuity and evolution o... 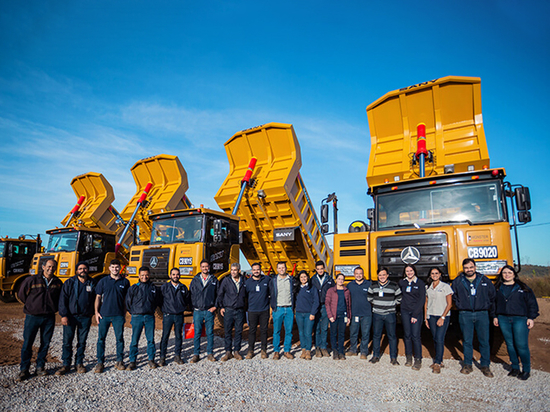 Not limited to regular models, SANY’s product portfolio coverage in high-end markets in Europe and America reached 64%. SANY’s all-star team is shining in global markets, starring: the 45 m pump truck which fills a gap in the European market; the excavator SY225C-10HD which generated many orders at bauma India; the drilling rig SR235MV which is a strong newcomer in the N... 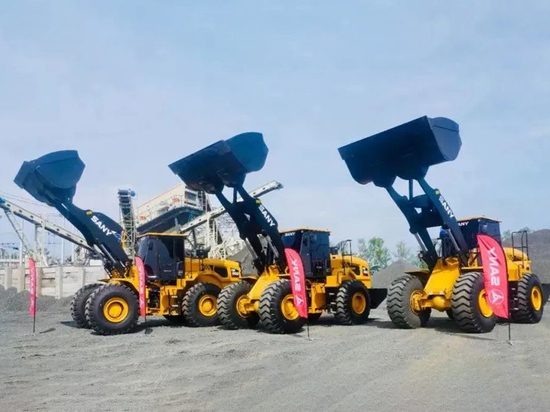 Like previous campaigns, this year’s service campaign focuses mainly on the provision of both on-demand and preventive maintenance service to all SANY equipment sold in Indonesia as well as professional training to relevant personnel on the client side. The campaign is scheduled to cover a total of 3,230 units of machinery including concrete machines, mobile cranes and ... 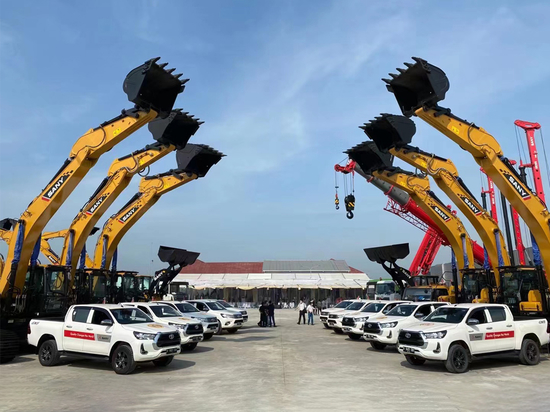 Service Campaign of Indonesia 2022 underway Service Campaign of Indonesia 2022 underway
Yuan Chao, a service engineer at SANY West Africa’s business unit, has been working on the Guinea Simandou railway project since 2021. To date (June 2022), he has managed the delivery of 180 excavators, 160 truck mixers, 20 drilling rigs and 36 batching plants to the project site as well as handling all the service requests, including some rather demanding ones.

On June 5th at 6 am, Yuan received a request from a client regarding an SY365 excavator with its air conditioner and slewing function out of order. Within 30 minutes, he set off and arrived at the scene at 10 am. The air conditioner’s evaporator was found to be clogged with dust, which was diagnosed as the cause for the reduction in air flow, while a worn-out engine was ... 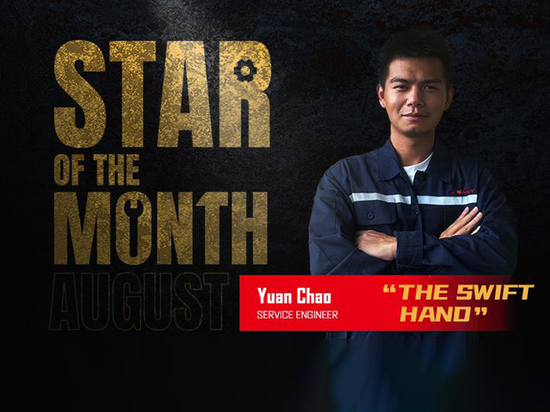