July 6, SANY’s “excavator index” was taken as an important factor to project China’s economic activity in the economic forum presided over by Chinese Premier Li Keqiang. With the index, economists believed that China’s economy was stable and on the rise during the first half of 2017.

“The 2016 excavator index analysis report has made it clear that the sluggish construction machinery industry is picking up. In consideration of the excavator index, manufacturing PMI and import-export data of the first six months, China’s economy is expecting an impressive growth,” commented by economist Jia Kang.

The H1 excavator index shows that the number of running machines and the uptime had a significant growth year-on-year across China, reflecting the rapid development of infrastructure construction domestically and consistent with the booming engineering machinery market in the first half year. With the Feb excavator index from SANY, industry experts estimated that the sales of construction machinery would grow by 200-250% in 2017. Until June, 75,068 units of excavators were sold in China, surpassing the total figure last year and in line with the projected results.

The excavator index is the data that records every action of machines that are connected with a huge network backed by big data and internet of things technology. It gives a precise picture of the working time of infrastructure construction.

The data of more than 200,000 machines are collected real time by SANY, creating the prestigious SANY “excavator index”. After 9-year efforts, the index has covered big data of over 5,000 dimensions, becoming the barometer to investigate fixed asset investment and macroeconomic trend. 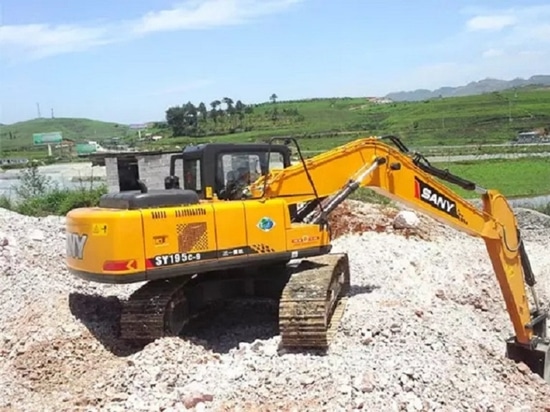 SANY's sales in April saw a 41% year-on-year growth and its monthly sales hit a record high.

During novel coronavirus period, the world had faced an unprecedented challenge on its supply chain. However, SANY's sales in April saw a 41% year-on-year growth and its monthly sales hit a record high. 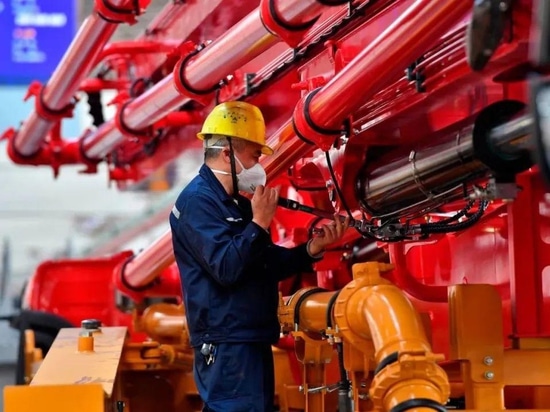 On May 21, Nikkei, one of the world's largest financial newspapers, commented that Sany shows a robust momentum in the global machinery industry when the world still sticks in a downturn. This is followed as Nikkei’s third in-depth report regarding Sany.

SANY Heavy Energy Industries, as part of his constant pursuit for more efficient ways and technological edge. Has inaugurated a Research and Innovation Institute in Europe for the development of core wind technologies.After more than one year's preparation， SANY Group has recently inaugurated in Madrid-Spain, the long-awaited SANY Heavy Energy Europe innovation center (S... 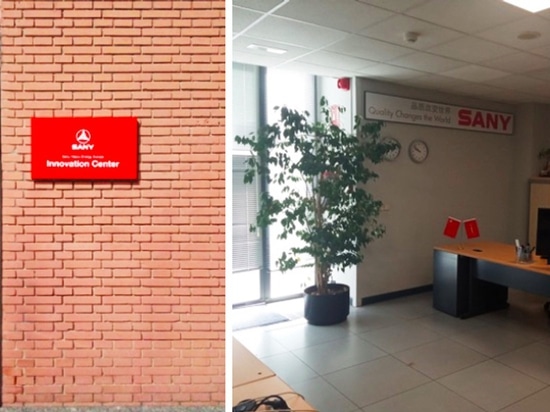 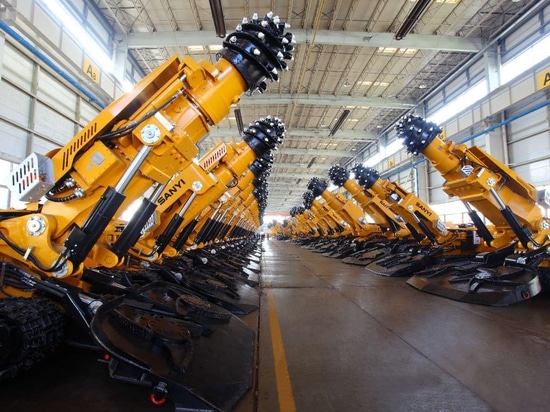