Recently, the list of brand awareness to Chinese excavator users was released. SANY tops the list for its good reputation among the clients around China.

The list is based on the users’ browse data and inquiry information for all the brands on professional Chinese construction machinerywebsites, which make the list fair, authoritative and accurate.

The list reflects users’ preference to brands and products and predicts the sales trend to some degree.

According to statistics, there were 75068 excavators sold around the nation from January to June this year, a year-on-year growth of 100.5 percent, among which nearly a half were small excavators. As the leading enterprise of construction machinery industry, SANY small excavators’ sales also saw a giant leap owing to market recovery and SANY’s improvement in intelligent manufacturing.

Actually, SANY has topped domestic excavator market for six years. SANY mini excavators contribute a lot to SANY excavators’ sales. SANY mini mechanical diggers can be widely used in garden renovation, farmland reclamation, urban construction and digging ditch. They are not only can be used in small earthwork operations but also in lifting, cracking and earth moving.

Besides taking the leading role in domestic market, SANY also shows its competitiveness in European market. In 2016, SANY Europehas a great leap in sales performance with the excavators’ sales increased by 227 percent compared to 2015.

“We believe in that quality changes the world and we always commit ourselves to build a world-class brand for China. Today, the goal is touchable for us,” Xiang Wenbo, the president of SANY Heavy Industry Co., Ltd. 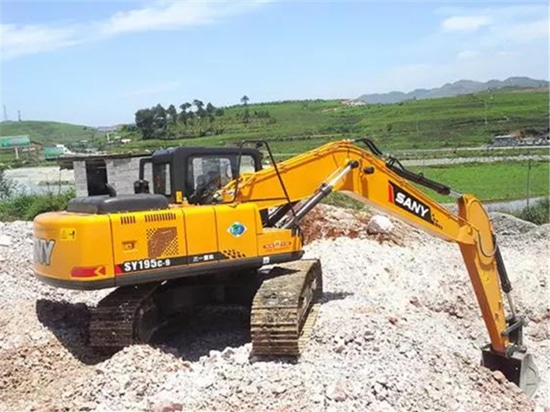 SANY products in Brazil showed power, resistance and efficiency to the customers. The main mining areas of Brazilians states can achieve more productivity using large excavators SY700H and SY750H. The machinery has mining working hours more efficient about 20% than other brands, a fuel consumption down by 10% and working in efficiency up by 8%. Besides, the strengthened ... 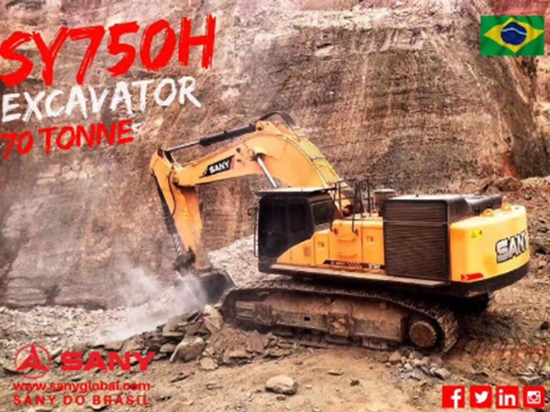 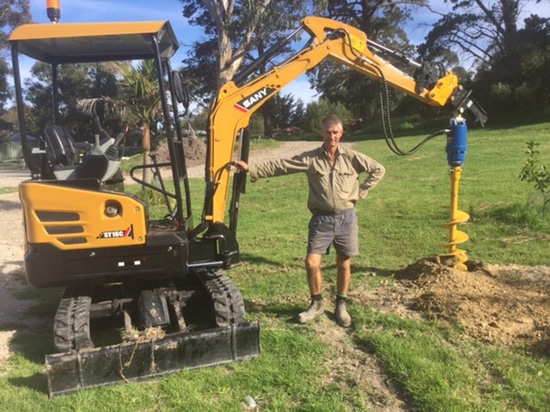 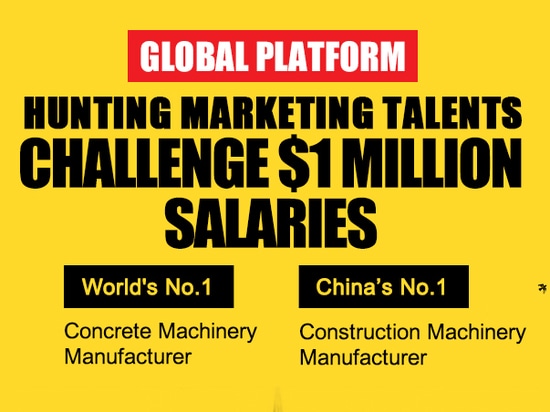 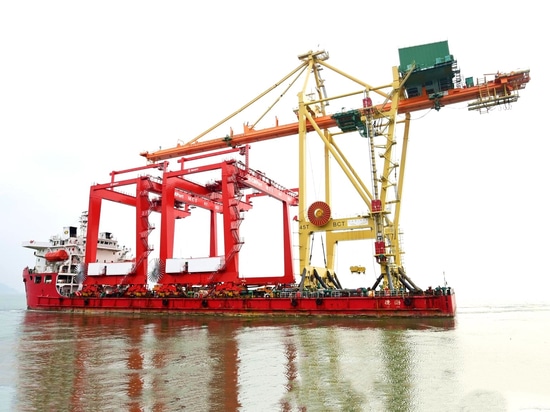 The Ship-To-Shore Container Crane The Ship-To-Shore Container Crane
*Prices are pre-tax. They exclude delivery charges and customs duties and do not include additional charges for installation or activation options. Prices are indicative only and may vary by country, with changes to the cost of raw materials and exchange rates.
Compare
Don’t compare this product
Compare up to 10 products