By retrofitting pneumatically operated angle seat valves from Schubert & Salzer, the company Van Drunen Farms in Illinois, USA, one of the world’s largest suppliers of freeze-dried products, has enhanced the performance of its freeze-drying plants significantly. Rick Ouwenga, the manager of the plant in Momence, has calculated the period for the Return on Investment for this plant efficiency-boosting measures has being just a few weeks.

Freeze-drying along the sublimation curve necessitates an exactly defined temperature-negative pressure balance so that the cell structure, colour, form, flavour, and the nutritional value of the dried raw ingredients can be retained to the greatest possible extent. With a new freeze-drying plant that has had Schubert & Salzer shut-off and control valves fitted in its steam system, Van Drunen has implemented a leap in productivity. The temperature control process of the new plant can be run with greater precision and in a much shorter time thanks to the Series 7010 and 7020 angle seat valves. This time gain is considerably noticeable with the cycle being reduced by 10-15%, depending on the product – this can be several hours for many of the products -. Rick Ouwenga on this subject: “This is a great benefit for us as not only do we optimize the energy efficiency, we also obviously considerably increase our plant throughput.“

This resulted in Van Drunen retrofitting almost all of the existing freeze-drying plants with Series 7010 and 7020 angle seat valves, the majority of them also being equipped with Type 8049 digital positioners.

Also striking savings potentials when it comes to maintenance

The Series 7010/7020 angle seat valves are characterized by a high degree of wear resistance. Their design provides for a self-cleaning of the valve seat. The 7010 shut-off valves and the 7020 control valves have a valve seat that is made of PEEK so it can be replaced fast and without difficulty should leaks occur. The valve can remain in the line so that the seat can be replaced in a matter of minutes.

When compared with other seat valves, the angle seat valves have the added advantage of the substantial space-saving angular positioning towards the pipeline. The angular positioning of the valve actuator and the positioner make it possible to mount and operate these shut-off and control units even in exceedingly small spaces. The actuator and the positioner are also of a very compact design. When compared with traditional globe valves, angle seat valves also have higher Kvs values with relatively small dimensions. This makes it easier to handle the valve and result in the complete fitting weighing less. This is the reason why angle seat control valves are used in a large number of industries, in addition to them being characterised by a high service life and a reliable shut-off behaviour. 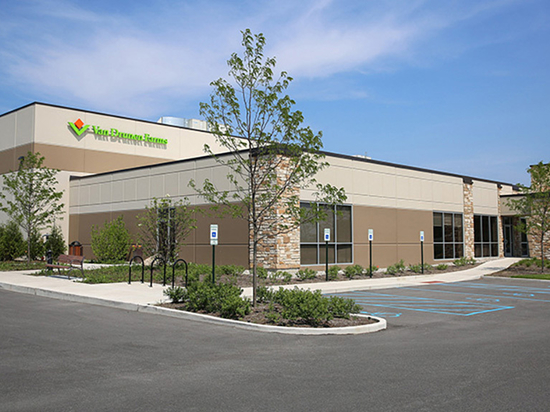 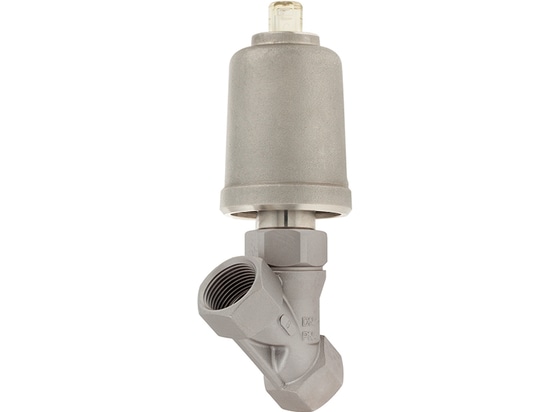 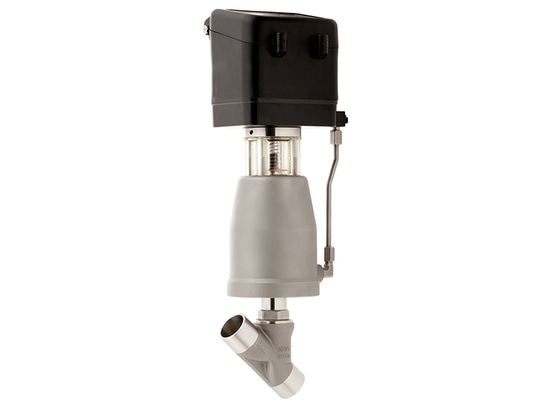 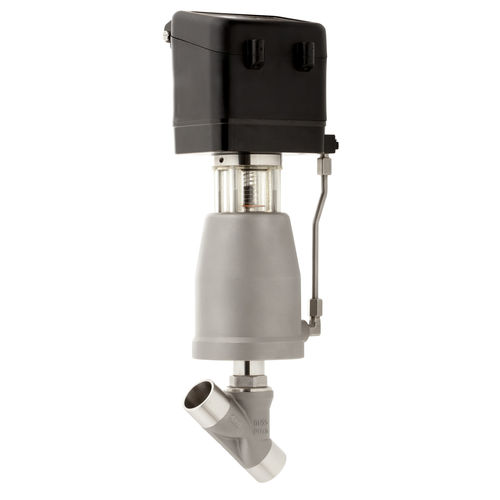 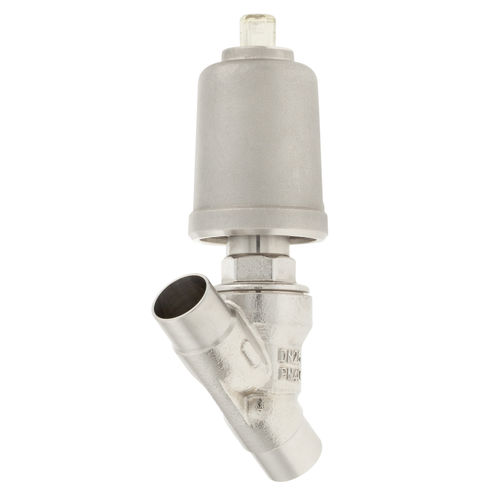 "It could be even more compact", said the Schubert & Salzer developers. The result: A sliding gate valve (GS) with impressively reduced dimensions and weight – type 8028.

Due to the new 80-mm diaphragm actuator, the type 8028 GS1, for example in DN100, with an installation length of just 487 mm, is another 50 mm shorter than the already compact GS valve with piston actuator. In terms of control accuracy, the GS type 8028 is in no way inferior to its big brother, the type 8021, and impresses with a rangeability of 80:1. For the high contro... 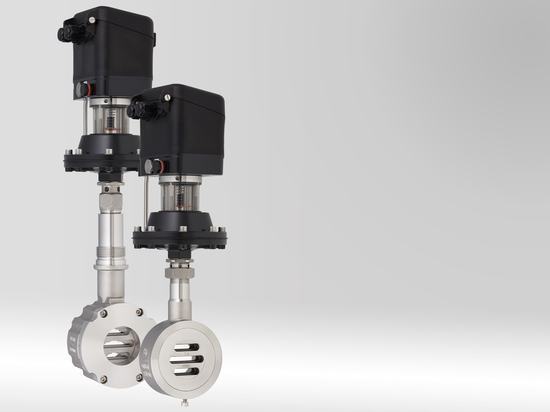 There is an increasing global demand for cannabis oil, especially the cannabinoid CBD. This non-psychoactive ingredient in the cannabis oil has antispasmodic, anti-inflammatory and anxiolytic effects in addition to it being effective against nausea. This is the reason why the demand is especially increasing on a global scale in the oncological pain therapy and as a food ... 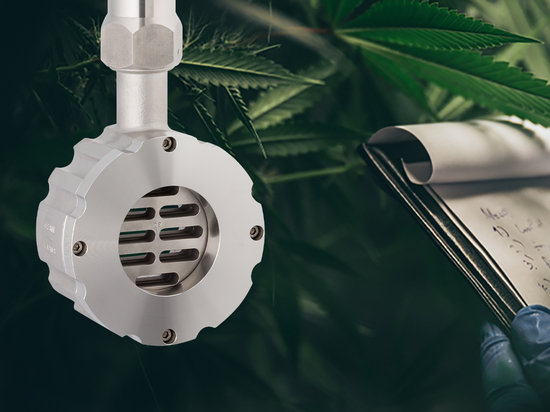 Veolia Water Technologies has built an ultra-modern plant to produce drinking water in Ostend, Belgium. In a multi-stage filtration process, the local water supplier is now producing drinking water of excellent quality – far above the statutory requirements. At critical points of the process – during reverse osmosis, filtration with activated carbon and remineralisation ...

Valves that control process and auxiliary media reliably and precisely are an important component in the digitisation of process plants. Schubert & Salzer Control Systems are now offering the latest generation of their tried-and-tested 8049 digital positioner for pneumatic control valves with IO-Link. Important diagnostic data from controller and valve are thus available...

Smart control valves thanks to IO-Link Smart control valves thanks to IO-Link
*Prices are pre-tax. They exclude delivery charges and customs duties and do not include additional charges for installation or activation options. Prices are indicative only and may vary by country, with changes to the cost of raw materials and exchange rates.
Compare
Remove all
Compare up to 10 products