With 7500 fire detectors, spread over more than 30 buildings throughout the university''s campus, it is the largest fire alarm system on one network in Europe. The system that was supplied by Siemens Building Technologies not only puts an

end to the many false alarms raised in the past, but also protects the medical center''s employees and patients optimally, thanks to the use of intelligent smoke detectors.

This major upgrade, on which Siemens and the UMCG cooperated very closely from the start, kicked off during the last quarter of 2011. Royal Haskoning DHV acted as advisor for the UMCG and Harwig Installatiegroep from Emmen (NL)

installed the 7500 intelligent Sinteso smoke detectors, 35 fire alarm panels and 18 operating consoles. Another feature that was introduced is the electronic logbook, which provides a comprehensive overview and allows uniform management of the system. At the end of February 2014 the installation as a

whole was certified by B.V.I. (Brand Veiligheids Inspecties , a dutch certification body). It was notable that throughout the major upgrade not a single department in the medical center had to be shut down or relocated, which was all very important for safeguarding UMCG''s continuity.

Erroneous and false fire alarms – 90 percent of all alarms generated at companies and organizations – are one of the biggest problems associated with automatic fire detection and cost the fire department and the companies involved lots of money and time. False alarms also cause disruption and panic, premises have to be evacuated and continuity comes under threat. The basic starting point with the Siemens Sinteso smoke detectors is that they only react when it is really necessary, thanks to the patented ASA technology.

Each area in each individual building was also fitted with a smoke detector that was specifically programmed and tailor-made for that area.

The patented ASA technology ensures that the Sinteso smoke detectors are better able to distinguish between different types of smoke particles. The intelligence is also evident in the detector''s ability to correct: if there is no smoke from a real fire,

but simply dust from construction work or steam from a shower, the detector will not trigger an alarm. 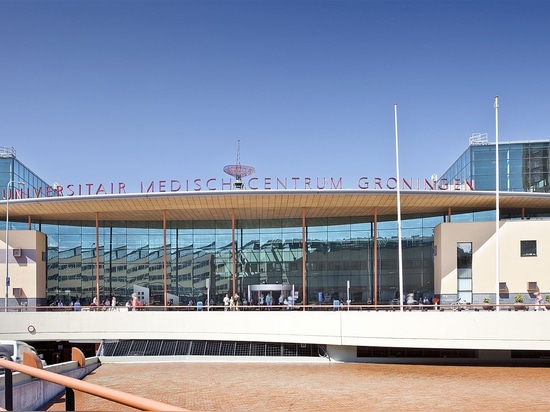 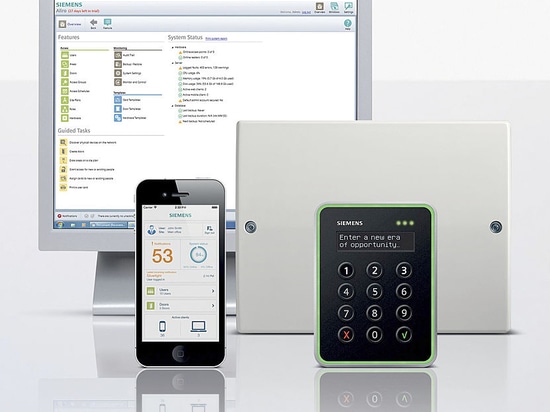 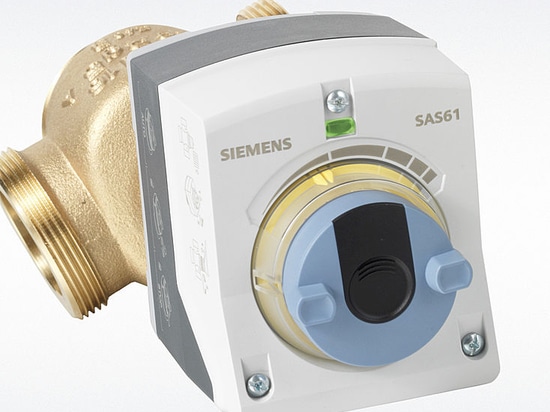 Division, Siemens Researchers and building technology experts at Siemens are working together to develop solutions that allow buildings to be evacuated safely and efficiently. They have developed complex simulation technologies that proactively detect where hazardous situations can occur during building evacuation. Siemens now offers building operators a service... 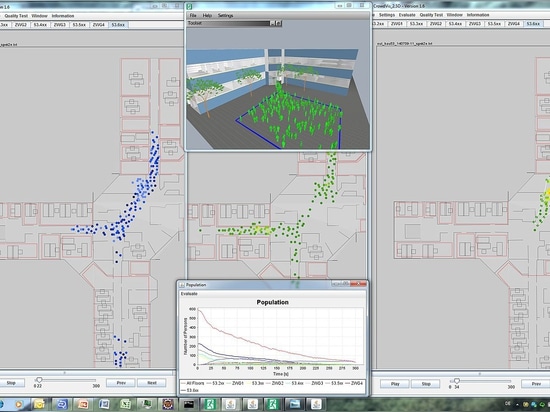 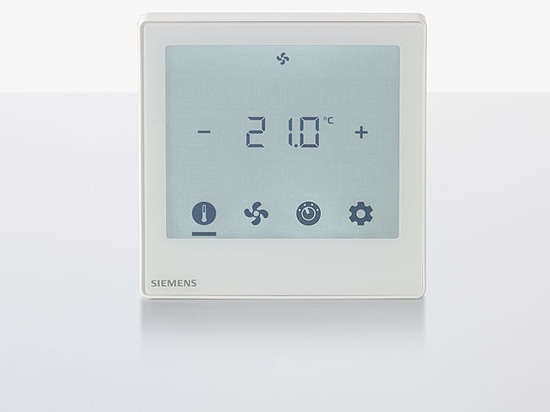 Room thermostat with touchscreen Room thermostat with touchscreen
*Prices are pre-tax. They exclude delivery charges and customs duties and do not include additional charges for installation or activation options. Prices are indicative only and may vary by country, with changes to the cost of raw materials and exchange rates.
Compare
Remove all
Compare up to 10 products