OXYMAT 64 can control the measurement of oxygen concentration in the smallest tracks, even down to the smallest measuring area of 0…10 ppm. This is for special interests in arrangements for the aerial decomposition, in the technical gas production and with the welding from high-alloy steel, titanium and others under protective atmosphere. Other application possiblilities come up in hardening shops, in the chemical industry and the food industry.

OXYMAT 64 works with ZrO2 sensors, which is measuring gas with steady flow through a 650°C heated, pipe-shaped sensor. The outside of the sensor is put out in ambient air and works as an authoritative electrode. By the concentration differences on both sides rules a different partial pressure. Since ZrO2 is led electrically with 650°C, an ion wandering occurs in the direction of the lower partial pressure. A potential difference arises between both electrodes where a measurement of the oxygen concentration in the measuring gas is achieved.

Both variations distinguish themselves in particular by their high linearity and, in addition, the series 6 offers all benefits, such as the intuitive operating draught and the open interface architecture. 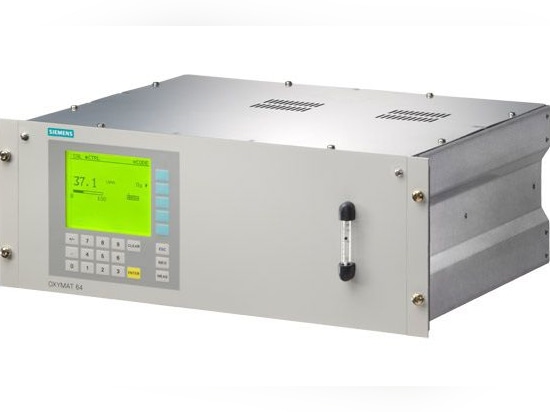 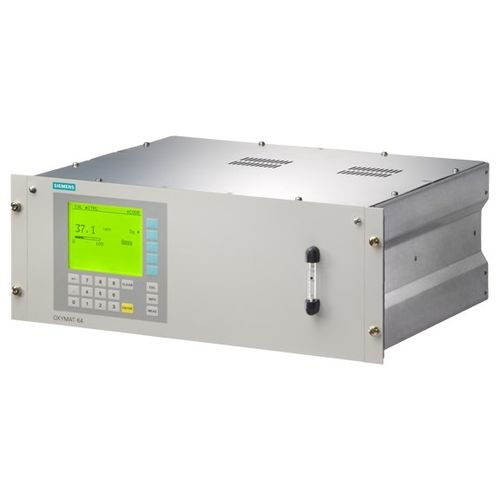 In order to increase operating efficiency of turbine generators in power plants, it is necessary to cool them.

Hydrogen gas is used to cool the generators in spite of the strict safety requirements arising from that. Compared to air, hydrogen gas exhibits much more efficient cooling conditions, lower friction losses at the rotating parts and higher dielectric breakdown strength. With these features, hydrogen gas provides best conditions for optimal operating efficiency of turbine... 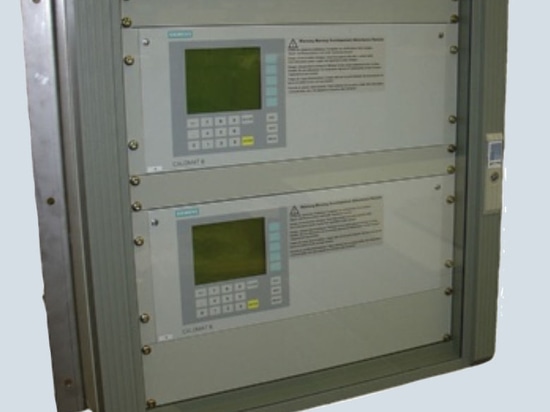 The ULTRAMAT 6E measures up to four infrared active components in a single unit, the ULTRAMAT 6F up to two infrared active components. The use of optical couplers and the optional use of optical filters to increase the selectivity mean that, in many cases, the analyzers can be used for measurements even in complex gas mixtures. This also guarantees measurements of lower ... 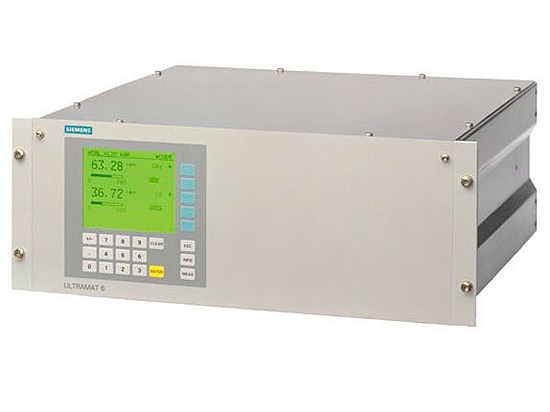 The OXYMAT 6 measures oxygen using the paramagnetic alternating pressure method. This guarantees perfect linearity and allows parameterization of minimal measuring ranges of 0 to 2% up to 0 to 100 % in a single device. The SIL 2 classification obtained by OXYMAT 61 makes it easier for plant operators to comply with the statutory requirements regarding verification of ... 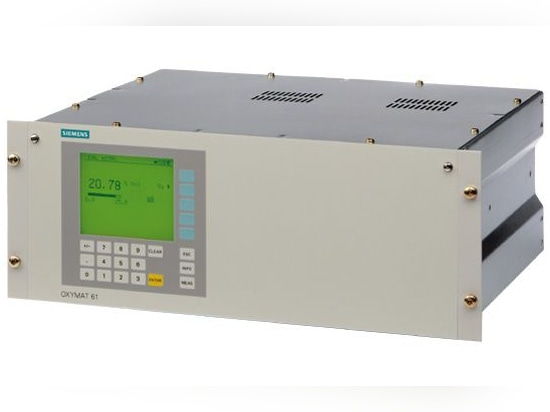