Is it really that hard to improve chip test performance?

In the digital era, semiconductor chips are present in almost every aspect of our lives.

Whether it is from microwave ovens to computers, cell phones, computer central processing units, and other electronic devices there are a variety of chips installed.

Contemporary microprocessors or graphics processors can hold more than 50 billion transistors on them, with a failure rate of just shy of one in a billion. To achieve such levels of reliability in chip operation, test and measurement play a critical role in the overall chip design and package testing process. Smiths Interconnect is here to discuss the impact of semiconductor test sockets on the semiconductor chip test and measurement process for different applications.

The Role of Testing

Testing during production plays an important role in ensuring reliability and repeatability. Semiconductor manufacturing plants perform tests at each stage of production to eliminate defective parts as early as possible, while precisely controlling each process parameter of the chip. The factory first performs basic functional testing of the semiconductor chip core at the wafer level, discarding any faulty parts, and then separates the tested chips into individual units and packages them for further testing. Usually the chip is tested up to 20 times before it leaves the factory. Most testing is done by special equipment attached to the chip, which uses electrical signals to stimulate the chip to simulate the real state and capture the response of the chip to see if it meets the design requirements. These are known as automatic test equipment (ATE) systems typically sell for $1 million to $2 million and can be programmed to test a variety of chips for many years. 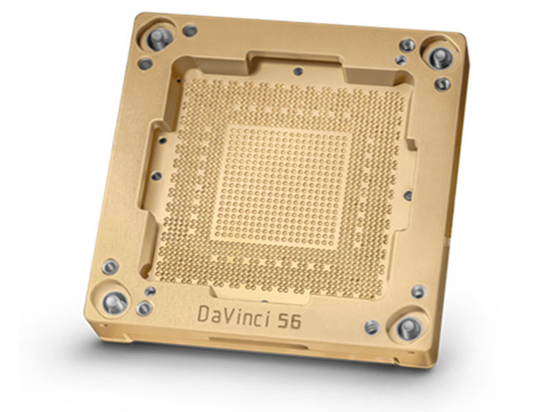 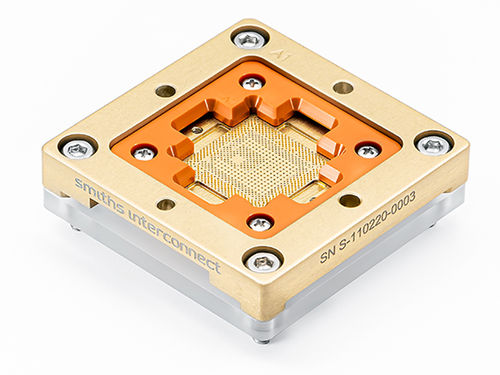 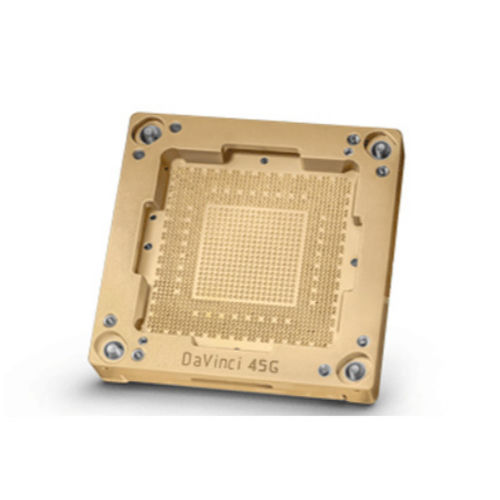 Passive RF systems which employ a series of independent components require that each is specified individually with care taken to ensure that together these operate as desired with attention paid to the electrical interdependencies and mechanical detail which can lead to additional cost, mass and sub-optimal performance. This approach is typically one that is used on sma... 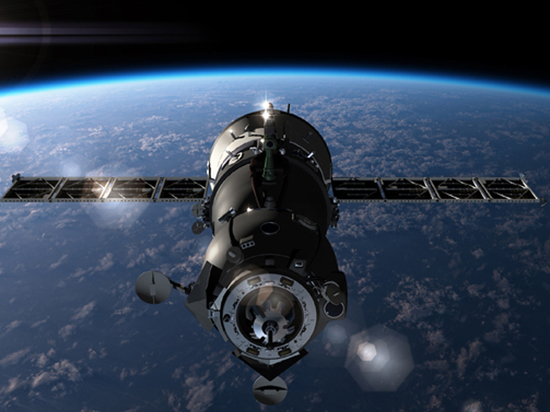 We offer a breadth of highly reliable, cutting-edge interconnect solutions proven in the harshest military environments. Our know-how and application expertise ensure the design, manufacture and supply of cost effective, high volume products and complete tailored solutions. We work closely with our customers to address their current needs and, as a technology leader, con... 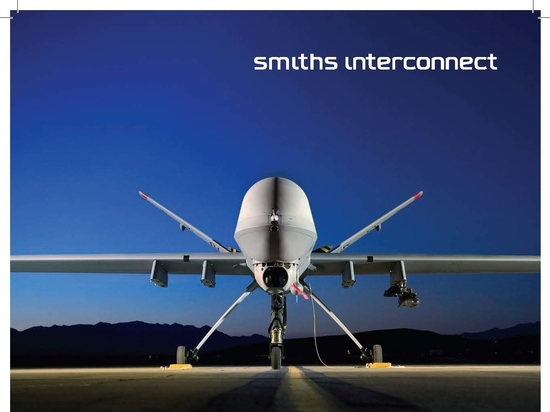 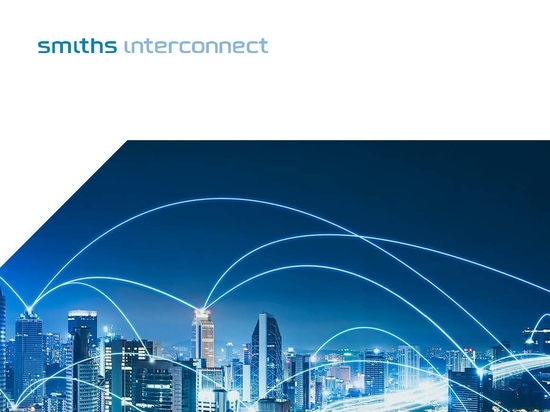 Based on the KN series MIL-DTL-55302 compliant connectors an ESA version of the KNB/KNC connectors has been created, which also offers signal contacts designed for demanding defense, commercial aerospace and space applications. They also are available in the 2 and 3 row series and offer flexibility not available with other interconnects. 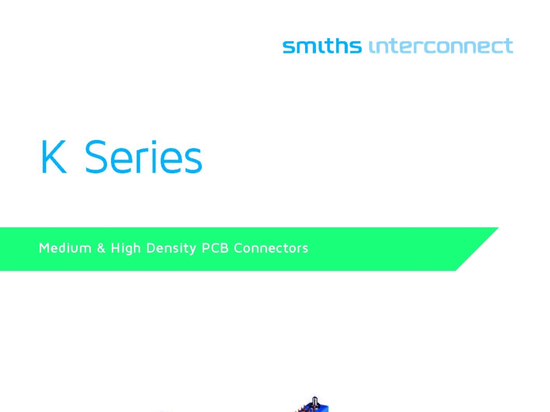