Benefiting from a state-of-the-art -75°C condenser - the Series 3 HT Evaporator from Genevac sets a new benchmark for enhanced evaporation and lyophilisation results.

Drying HPLC purification fractions, such as water and acetonitrile, is a routine yet essential task in many pharmaceutical laboratories. Typically labs require HPLC fractions to be dried to a powder form, such that samples can be accurately weighed, easily sub-sampled and re-dissolved. To provide a rapid, high-throughput alternative to freeze drying of such samples - Genevac developed its proprietary fast lyophilisation (LyoSpeed™) methodology for use on their HT Series Evaporators. While the LyoSpeed™ has traditionally worked well for hydrophilic samples - difficulties may arise where the sample do not readily dissolve in only water.

The Series 3 HT Evaporator features an integral -75°C condenser as standard. Operating at higher power than any other commercially available condenser, users of LyoSpeed™ on Series 3 HT Evaporators have reported that a greater percentage of samples yield dry powders than they have previously been able to achieve. 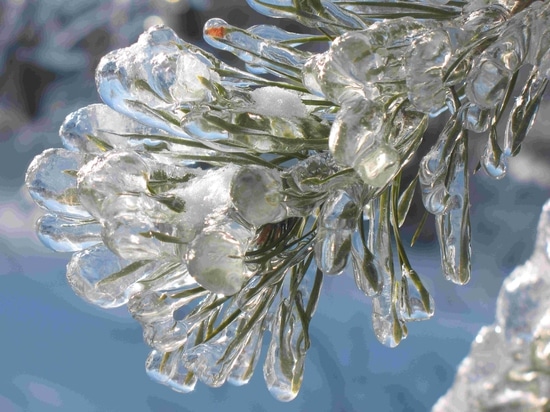 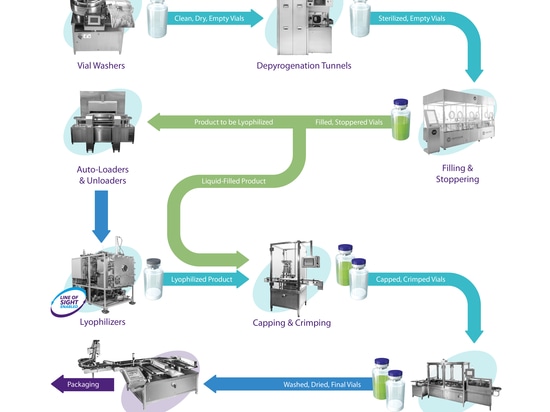 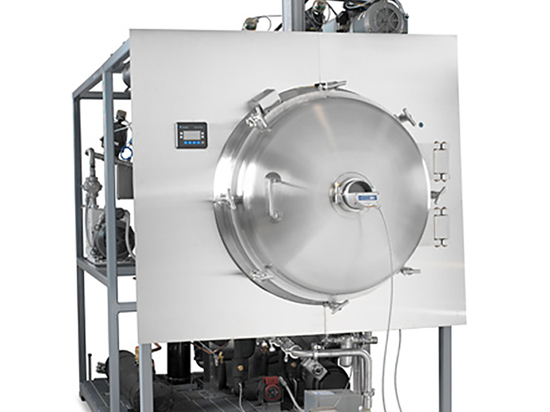 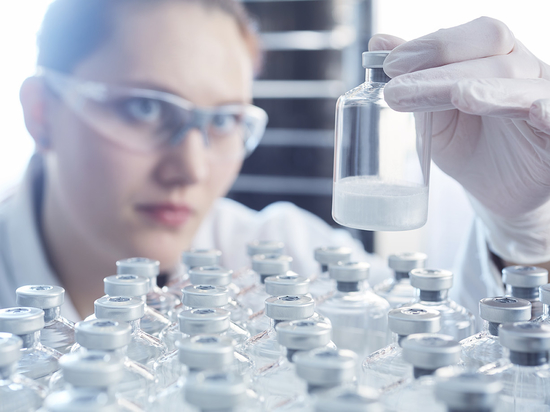 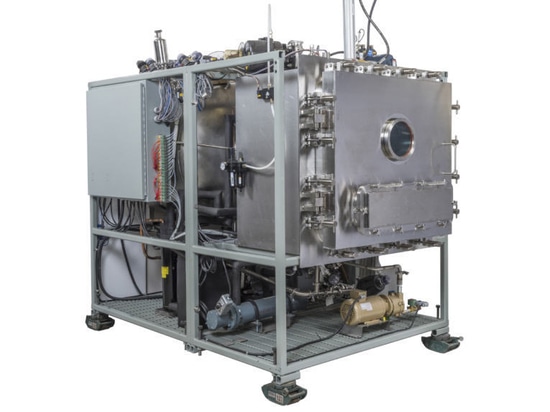