How to dry textile fibres correctly?

The dissipation of the energy of the RF electromagnetic field occurs almost exclusively in the soaking liquor; the textile product is not involved in the phenomena.

The reader is certainly conversant with the technological problems related to the drying of textile fibres after dyeing (or any other wet treatment) - i.e. the problems related to the transition of the material from the wet state to the dry state - and is well aware of all the difficulties that interfere with the attainment of a well stabilized product, within which the equilibrium moisture is evenly distributed in the whole of the mass.

The reader is also fully conversant with the difficulties encountered in trying to maintain a satisfactory "hand" of the dried product and to reduce the tensions which are generated during heat treatment, mainly in wound yarns.

The above being stated, we wish to make it clear what we mean by "conditioned weight". We mean that the material, once it has dried after being dyed, is of the same weight as before dyeing, that is, the dyed product is brought back to its former weight, without having been impoverished of the nourishing liquors, all such liquors being evenly distributed within the product mass in the correct ratio.

In other words, once it has dried, the material is expected to present the same weight and equilibrium conditions it had before it was dyed. A certain amount of soaking liquor at the end of the dyeing process - though at different rates consistently with the different nature of the fibres - can be removed at a modest cost by means of mechanical hydroextraction operations, such as for instance suction, squeezing or centrifugation. In all such instances, a greater moisture content would be noticed in the fibres that are closer to the surface wherefrom water is being expelled. Obviously not all water can be removed mechanically - the remainder could only be removed by changing the state of water, i.e. by turning water into steam.

For turning water into steam, the water contained in the wet product mass should be given the energy required for the change of state.

Since water, as stated previously, resides in the mass unevenly, owing to the mechanical stresses brought about by the initial hydroextraction processes, it would as well be necessary that such energy be given in amounts proportional to the specific water content in each individual part of the mass.

It would also be desirable that the evaporation phenomenon would occur without causing tensions on the fibre, but on the contrary that there would occur a steaming action within the product which would cause the fibres to swell, thus emphasizing the "colour" effect and generally improving the handle.

The heating through RF replies to these necessities

It is also known that, once the features of the oscillating field are fixed, the entity of the endogenous heating mainly depends on a quantity, characteristic of the materials, called "loss factor".

Especially even when there are small amounts of electrolytes dissolved in the water, it has a high loss factor so that when a moist product is subjected to the action of an electromagnetic RF field a quick heating of the same is obtained and so its removal from the product in the form of steam.

Compared with the classic solutions, the drying of textile fibres by means of RF has a series of specific advantages which together with those noted and already emphasised related to RF treatments generally, contribute an absolute superiority to this kind of process both in qualitative and economic terms.

We will shortly explain which these advantages are.

The dissipation of the energy of the RF electromagnetic field occurs almost exclusively in the soaking liquor; the textile product is not involved in the phenomena.

As a matter of fact, the soaking liquor has a very high loss factor related to the substances of which all kinds of fibres are made, even if they are of natural, artificial or synthetic origin. So the fibres are only marginally concerned by the heating of the endogenous type, with obvious advantages both in terms of the product's quality and in terms of the processes' energetic efficiency: the fibres are not subjected to harmful and useless overheating and the energy of the RF field is selectively used for the evaporation of the soaking water.

The high energetic yield is translated into immediate economic advantages resulting still more clearly in situations in which the conventional drying techniques appear to be scarcely efficient and that is to say when the water must be removed from materials with a very low moisture content. The most important feature of RF is its ability of acting selectively on the moisture content without useless losses in the surrounding environment.

The energy dissipation of the electromagnetic field by unit of volume of the treated material is higher where there is more soaking liquor.

As a matter of fact in the parts of the product containing more water, the local loss factor is correspondently higher and so also the capacity of dissipating electromagnetic energy in the form of heat.

This means that when a certain amount of product with uneven moisture content (between piece and piece, or inside the pieces themselves) is subjected to a RF treatment (for instance yarns in packages, hanks or other), the areas with a higher moisture content become the centre of a higher endogenous heat generation and so of liquor evaporation, so that the treatment produces a levelling effect of the moisture content.

At the end of the operation, having given in a selective way the correct amount of energy to the different parts of the material, the excess of liquor will be eliminated leaving the material itself in a perfectly conditioned state. 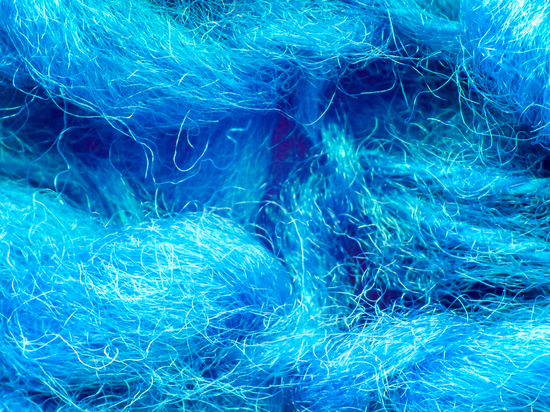 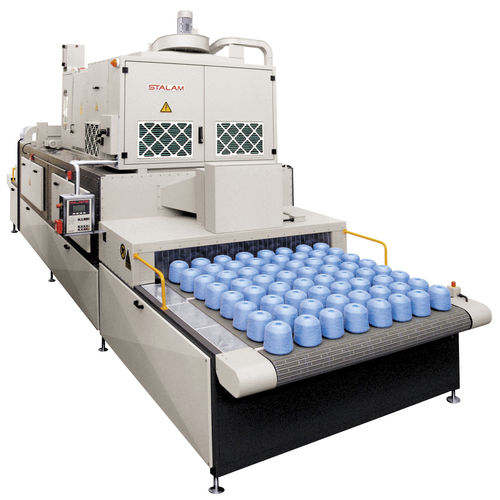 The Radio Frequency technology overcomes the main inconveniences of the traditional Dunlop process because it does not rely on heat transfer...

The Dunlop process: how to improve efficiency and quality in the production of latex foam? Natural latex is a liquid compound harvested from the rubber tree (Hevea Brasiliensis) whose major cultivations are located in Southeast Asia. Once collected from the tree, the liquid is mixed with ammonia and TMTD/ZnO to better preserve its properties. This standardized LA-late... 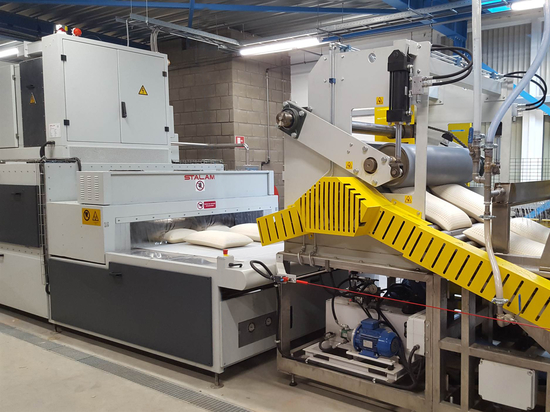 Naba Carni S.p.A. is a market leader in the production of sliced and frayed cured meat in Italy and Europe. The company has a covered area of 5,500 sq. m, 11.000 sq. m including the open space, and 70 employees. Pasteurization of sliced dried meat was carried out in a traditional way, directly in the oven, to reduce Salmonella and Listeria, potential threats to human he... 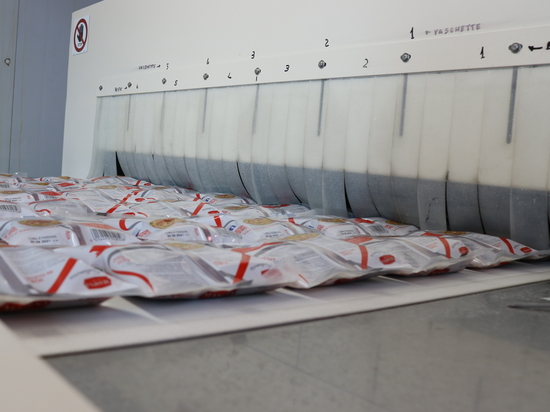 Stalam has developed a Radio Frequency dryer that allows to optimize the continuous washing-drying cycle of natural latex or polyurethane mattresses after washing and mechanical hydroextraction. The equipment is mostly dedicated to industrial laundries serving hospitals, barracks, rest homes, hotels etc... for their washing and sanitisation requirements. The process is q... 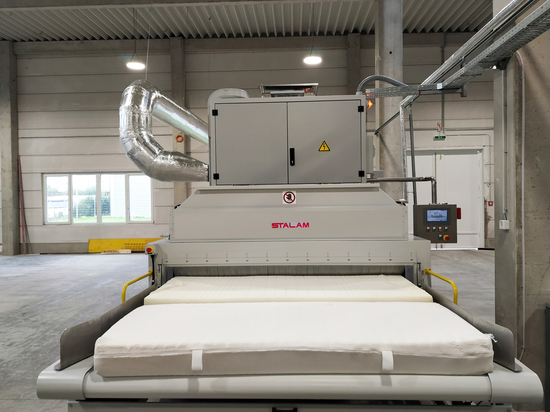 Yeasts and molds are a major problem in the storage, processing and marketing of mushrooms, even if grown and stored inside a carefully controlled environment and conditions. These pathogens can easily spread bacterial diseases through the crop and generate high product loss. STALAM has combined its expertise in the pasteurisation of packaged fresh food products and in t... 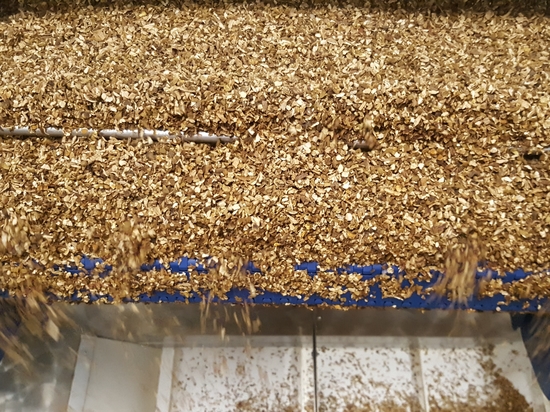