Gases that cause the most air pollution

Air pollution is the presence of dangerous substances in the atmosphere in concentrations high enough and for durations long enough to cause harm or undesirable effects. Chemicals, dust, suspended particles and gases, among others, pollute the air we breathe every day.

The emissions of gases can be caused by natural or human factors, but only the gases generated by human activities, such as industry and transportation, may be subject to reduction and control.

Which gases cause air pollution?

Let’s take a closer look at each of them:

NOx: Nitrogen oxide (NOx) is produced from the reaction of nitrogen and oxygen during combustion at high temperatures. They are typically found in areas with heavy traffic, such as in large cities, where the amount of nitrogen oxides emitted into the atmosphere as air pollution can be harmful for people and the environment, since it can cause headaches, breathing problems, eye irritation, etc. Indirectly, it also affects humans by harming plants and animals around us.

VOC: Volatile Organic Compounds (VOC) are organic chemicals that have a high vapor pressure at ordinary room temperature. VOCs emissions are one of the biggest environmental problems nowadays, since global warming generated by VOC emissions is 12 times higher than that produced by CO2. VOC can be originated both anthropogenic – that is, human-made – as well as naturally occurring. Examples of VOC are Methane (CH4), Hydrocarbons, Chlorofluorocarbons, etc. and are generated in large quantities mostly during industrial production processes when alcohols, paints and solvents are applied.

CO2: Carbon dioxide comes from various types of combustion in industrial and domestic environments, from power plants and transport, whereas carbon monoxide is a type of gas that is naturally present in the air, as it comes from methane. However, it is transformed into CO2 over time. Both gases have the Greenhouse Effect as a direct consequence, and therefore influence on current Global Warming.

SOx: Sulphur oxides, such as Sulphur dioxide (SO2) and Sulphur trioxide (SO3). Sulphur Dioxide is produced from the combustion of coal or oil. SO3 is generated from SO2, with Sulphur trioxide being the cause of acid rain. Even though coal is falling into disuse and vehicle fuels are becoming more sophisticated, the emission of those gases into the atmosphere by the industry still remains very high.

Dioxins and furans: Dioxins and furans are common names for toxic chemicals that are found in small amounts in the environment, including air, soil and water. The largest source of dioxins and furans is usually the burning of municipal and medical waste, although other major sources include fuel burning and electrical power generation.

Tecam Group contributes to air pollution control thanks to emissions elimination technology, specifically those of an industrial origin. We are specialists in the treatment of VOC emissions, NOx and SOx, among many others, through the development of turn-key environmental projects worldwide. 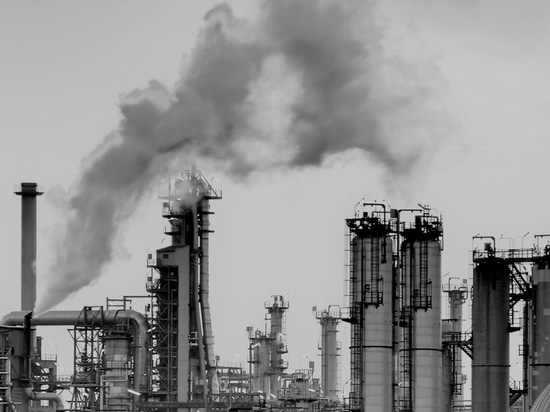 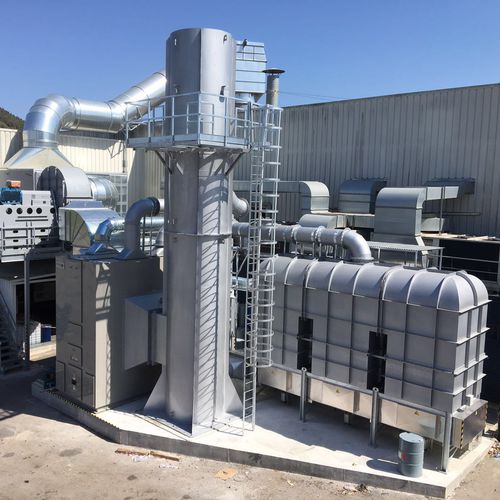 The most commonly used technologies of Waste-to-Energy are incineration, anaerobic digestion and co-incineration. However, there is also a growing trend in the implementation of other newer technologies.

Both society and the industry generate a great deal of waste. The management of all that waste is a problem for companies and institutions. Many of those wastes, especially those of municipal origin, often end up in garbage dumps. However, there are other more recommendable and sustainable management methods such as recycling, reuse or energy transformation. The Europ... 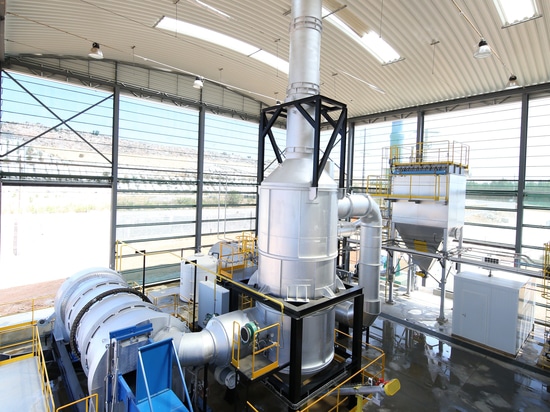 TVOC: a key term in Air Pollution Control Volatile Organic Compounds or VOC are organic chemicals that become a gas at room temperature and are the main origin of air pollution at ground level. A common term used when measuring and eliminating VOCs is “Total VOC” or TVOC. TVOC means the total concentration of multiple VOCs present simultaneously in the air. Measuring TV... 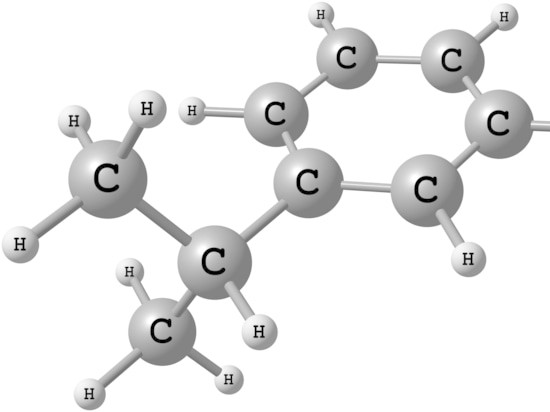 TECAM's new corporate identity simplifies and updates its graphic image, providing it with attributes that transmit the image of a leading company in innovation for hazardous waste and emissions treatment. A differential image, designed to compete in international markets. The new image enhances and transmits the attributes and values that have made the Spanish company s... 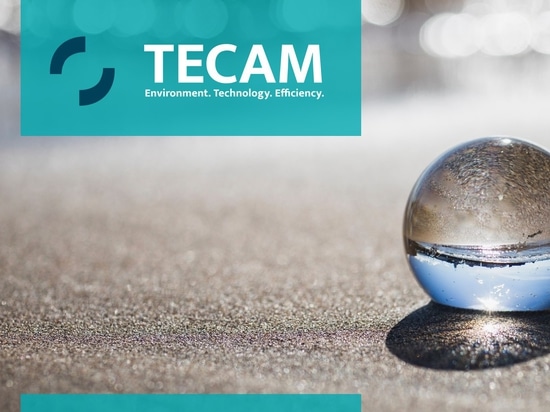 Air pollution is a reality. The excess of pollutants in the atmosphere brings consequences and harmful effects for the environment and for people’s health. The greenhouse effect, acid rain and global warming are just some examples of the negative effects of air pollution, which affects our health and mortality rates worldwide. But what causes air pollution? We can su... 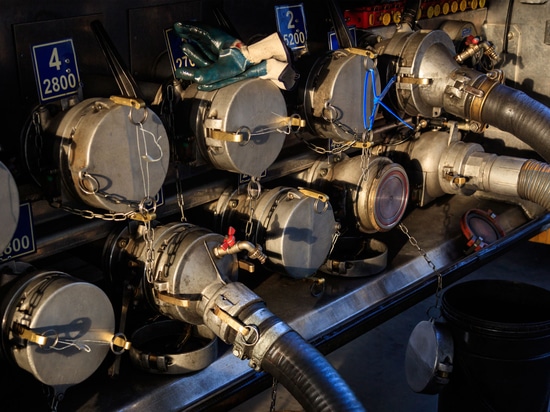 What causes air pollution? What causes air pollution?
*Prices are pre-tax. They exclude delivery charges and customs duties and do not include additional charges for installation or activation options. Prices are indicative only and may vary by country, with changes to the cost of raw materials and exchange rates.
Compare
Don’t compare this product
Compare up to 10 products