Since AUTOMATICA began in 2004, TM Robotics has participated in every show. This year, the company enjoyed its most successful AUTOMATICA appearance ever. The event took place in Munich from June 21 to 24 and exceeded all expectations for TM Robotics and Toshiba Machine, as well as the show’s management. With approximately 45,000 visitors, attendance was up 30%, while the number of foreign attendees increased more than 50%. We certainly felt the growth on our stand, with more visitors than ever and inquiries from 34 countries. 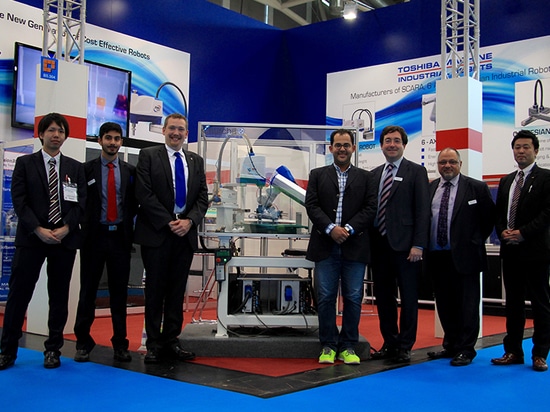 TM Robotics, is introducing the new TSAssist software; a powerful programming tool from Toshiba Machine. The software offers powerful assistance to all phases of automation, including planning, design and improvement. 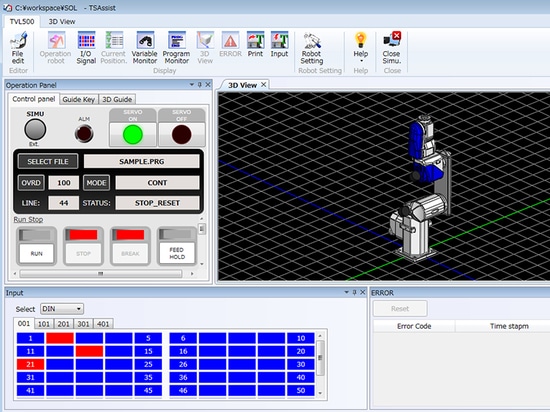 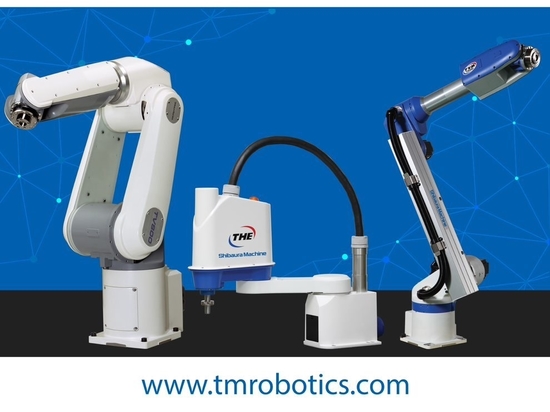 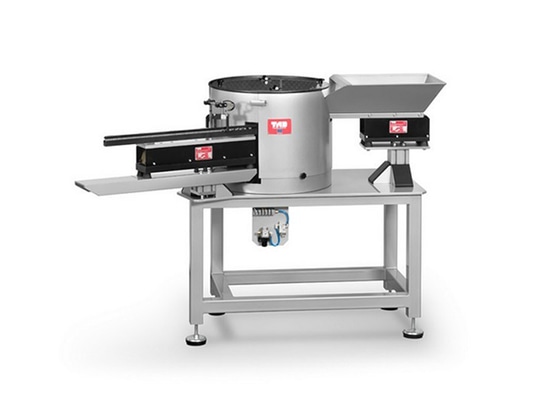 TM Robotics, is preparing to introduce the THE400 SCARA robot, the latest addition to its range of industrial machinery. The new model has been developed to set the standard for the next generation of SCARA robots, and will be officially launched by Toshiba Machine at the International Robotic Exhibition (IREX) in Tokyo, Japan, which will run from November 29 to December... 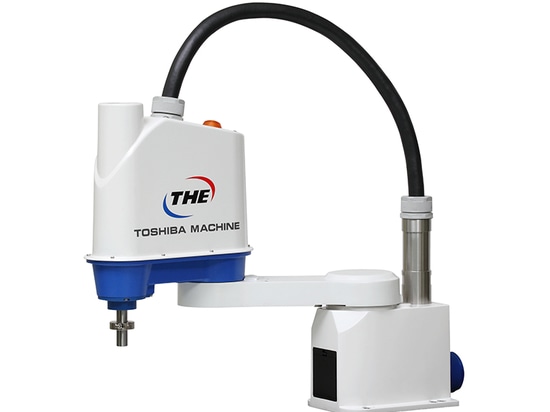