The versatile decentralized drives from TR-Electronic, also referred to as the encoTRive series, now support the EtherCAT Industrial Ethernet Interface. The communication system uses CANopen DSP 402 standards to transmit the parameters embedded in the EtherCAT protocol. The specified CANopen over EtherCAT (CoE) protocol enables use of the CANopen over EtherCAT drive profile. The SDO protocol is directly adopted, so that existing CANopen stacks can be used seamlessly. The process data is organized into Process Data Objects (PDO’s), which are efficiently transmitted via EtherCAT, removing the prior 8-byte limitation. All CANopen profiles - and consequently the drive profile (DS 402) - are fully functional.

The positioning drives in the MA series are ideally suited as auxiliary drives for adjusting formats, guide rails and stops for use in folding machines, thermoforming machines and component mixing systems. The DC motors with integrated, multi-turn, absolute rotary encoder, control module and bus interface, position accurately to within 1..2° (depending on the gearbox configuration) and provides up to 100 W in continuous operation. The moment of inertia of the drives is high in comparison to EC motors, which has a positive effect on controller quality during the movement of large masses. Even heavy stops and guide rails can be safely positioned. The DC motors are designed for occasional movement and are therefore optimal for the automation of settings that would normally be made manually. 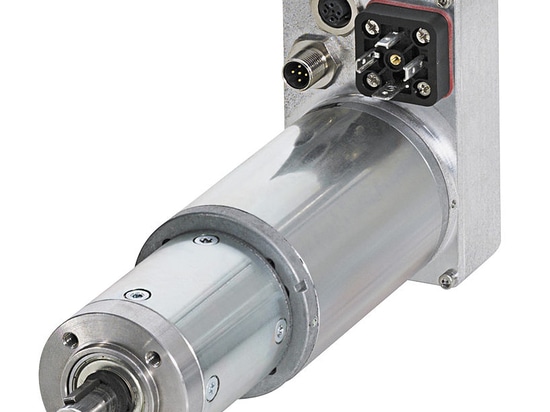 When transferring high torques or for shafts that contain lines and media hoses, large shaft diameters are required. Decoupling of the movement is not always possible for a rotary encoder with a traditional coupling using a second shaft end. In this case the rotary encoder must be large enough to take the drive shaft. The C_H1102 absolute multiturn encoders take shafts u...

The notion.remote-client operating and display systems from TRsystems combine proven software technologies with the robust, industry-compatible notion computer platform. Like the entire series of notion controls and displays, the devices in the notion.remote-client series are also particularly robust against vibrations, thanks to the fully soldered components and the ... 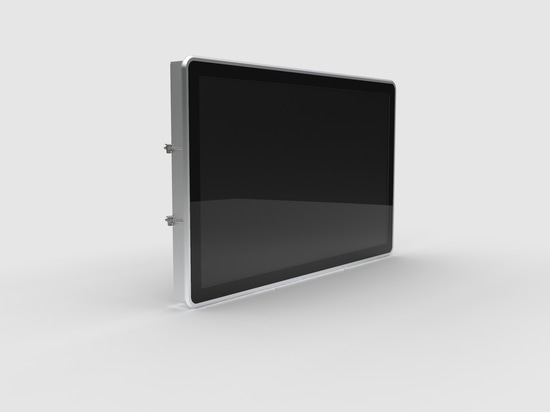 After being used in linear absolute encoders, TR-Electronic now also offers the point-to-point communication "IO-Link" in its absolute encoders. The clou of IO-Link: Often the suitable master is already present in a machine to read in and parameterize initiators. The rotary encoders from TR-Electronic with IO-Link use exactly this existing infrastructure to communicate w... 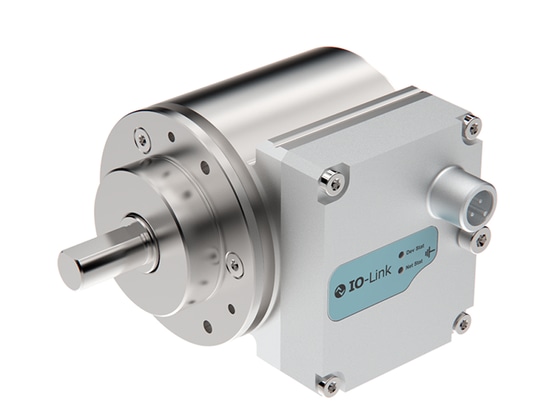 The consistently modular product structure of the current generation of encoders from TR-Electronic makes it possible: Now large hollow shaft encoders for shafts up to 25 mm in diameter can also be easily integrated into modern networks. Especially if an existing sensor-actuator network with IO-Link is already configured for a machine or system, even a complex sensor li... 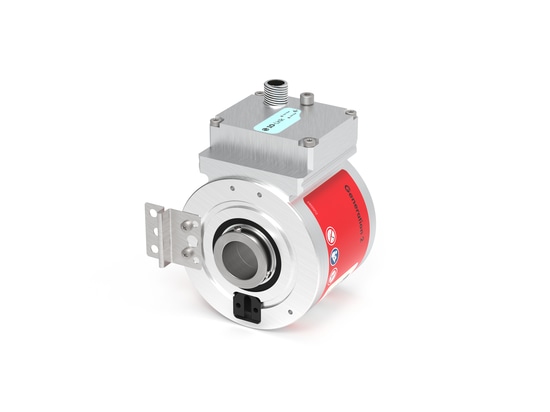