From April 2015, manufacturers of equipment that is used in hazardous areas, for example in chemical plants, gas stations or flour mills, are only allowed to use cable glands in accordance with this standard. EN 60079-0: 2012 includes changes in testing requirements that produce an impact on the use of materials and the construction of cable glands.

In the past two years, the engineers at WISKA have worked intensely on the development of the Ex-proof cable glands in order to comply with these regulations. They have realized various material tests and made adjustments to the design. Work has paid off and was rewarded with the successful approval of the Physikalisch-Technische Bundesanstalt. The Ex cable glands of the WISKA SPRINT-series will be presented to the audience at the Hannover fair.

In 2015, the UK subsidiary of WISKA is celebrating its 15th anniversary. WISKA UK was founded on 17 January 2000 as the first of now five foreign subsidiaries. The company now employs 23 people and is one of the leading suppliers of electrical installation materials, cable glands and junction boxes in the UK. The portfolio also includes a product line in accordance with British Standards for installations in the United Kingdom and countries of the Commonwealth.

WISKA manufactures electrical equipment, maritime lighting products and CCTV camera surveillance systems for shipbuilding and diverse industries. Founded in Hamburg in 1919, the family company today employs over 230 employees worldwide. The product range includes, for example, searchlights, floodlights, reefer container sockets, cable glands, junction boxes and switches, completed by digital CCTV technology and ISPS solutions. WISKA operates its own research and development facilities and production plants next-door at its headquarters in Germany and has a global network of representatives and subsidiaries who ensure a quick and effective on-site customer service. 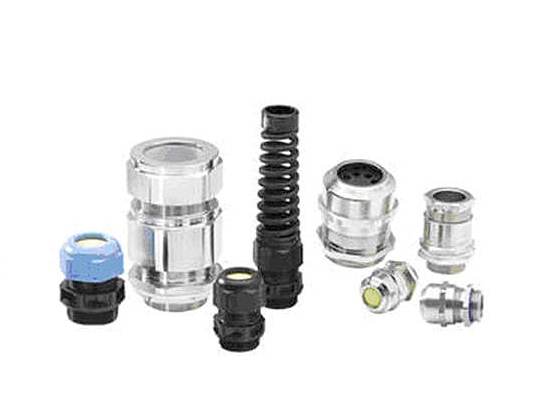 WISKA is going to present four new products at Light + Building in Frankfurt, proving itself an expert in electrical installation. Product novelties include a plug-in junction box, a compression cable gland, high-performance pressure equalization units as well as a unique cable entry system.

The new WISKA WHK junction box offers a fast pluggable installation for internal applications. With diverse knockouts for 3 to 5 pole common installation plug connectors in the lid, it allows for easy external installation instead of complex wiring inside. On request WISKA is supplying the box pre-wired. The new in-house developed ShotGLAND is likewise versatile. Small ... 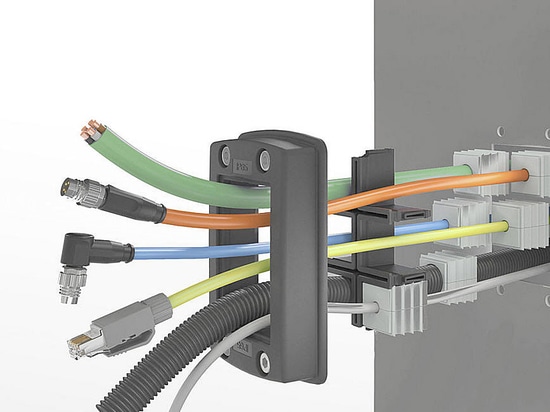 installations WISKA, supplier for the electrical trade, industry and shipbuilding, presents its comprehensive product range of cable glands and junction boxes at SPS IPC Drives from 24 to 26 November 2015 in Nuremberg. One of the particular emphases at Europe's leading trade fair for electric automation technology, is on the venting solutions supplied by WISKA. They... 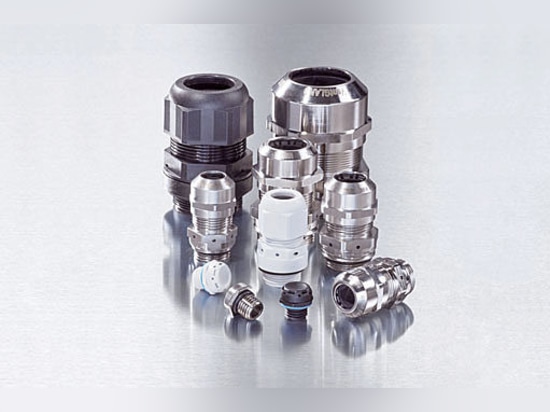 This year WISKA have focused on their newly developed junction box range. WISKA has added two new sizes to its popular COMBI series and the WISKA installation box has receieved a total make-over. „The new COMBI boxes come with the proven quality of the series, that is characterised by its UV- and ozone resistance“, explains Stefan Stange-Düsterhöft, electrical wholesa... 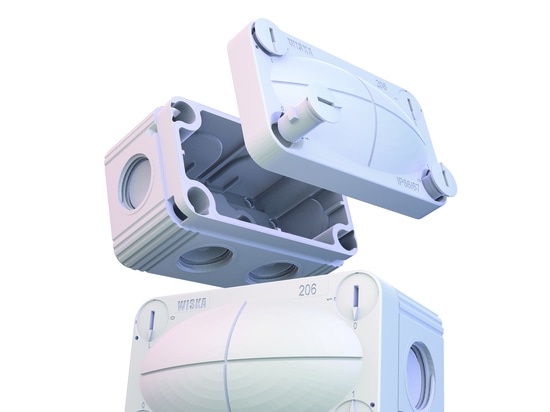 PushIn Mobile Splitter guarentees that power is only supplied after plug-in and automatically switched off after plug-out, so that the plug cannot get connected or disconnected under power. This concept meets with all DNV GL requirements determined as follows: Socket outlets for power circuits over 16 A AC or 10 A DC shall be interlocked in such a way that the plug can b... 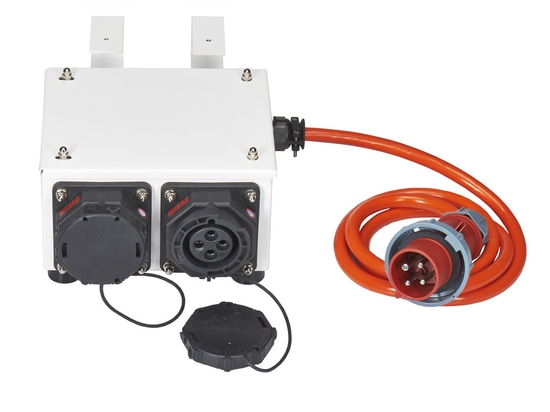