At 1:40 on the afternoon of January 25 Brazil time, the dam break suddenly happened to a tailing of VALE, the world’s largest iron ore producer and exporter. The tailing, located at Brumadinho in the State of MG, witnessed the brown slurry falling down, which flooded the company’s office area and downstream zone that stretch dozens of km and collapsed many residential houses.

XCMG staff were concerned about the disaster in Brumadinho, the State of MG in Brazil that happened 18,801km away. At the moment when people’s life of friendly country was at risk, the XCMG Brazil quickly mobilized the most powerful force to support the rescue in the disaster-stricken region.

Immediately after receiving the news about the dam break, XCMG Brazil initiated the mechanism of disaster rescue and response. Wang Yansong, Vice President of XCMG Machinery and Chairman of XCMG Brazil convened the meeting to set up the team of rescue, which kept abreast with the disaster situation to learn about the local demands while sending all the staff of production section to mobilize all usable equipment and resources in the factory.

Mayor of Brumadinho expressed heartfelt thanks XCMG for the philanthropic action, voicing his admiration. The friendship between Brazil and China became more consolidated.

The Chinese and Brazilian staff went to the poverty-stricken area to learn the facts there, paying close attention to the situation and providing all-weather service support for the equipment to make sure the equipment runs smoothly. “XCMG always stays with and prays for the city of Brumadinho.” 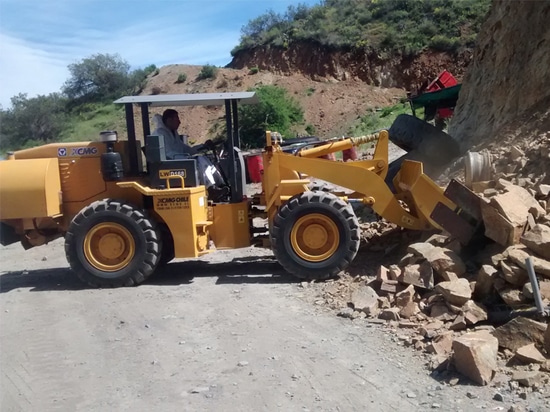 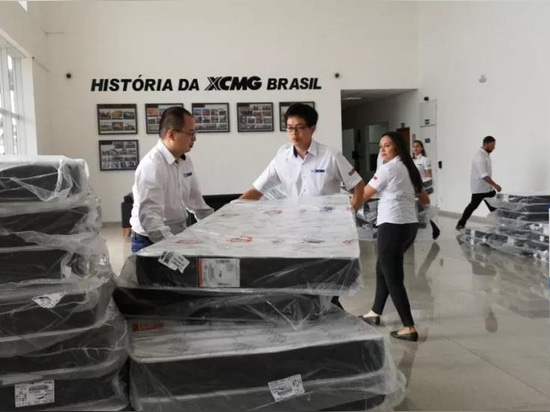 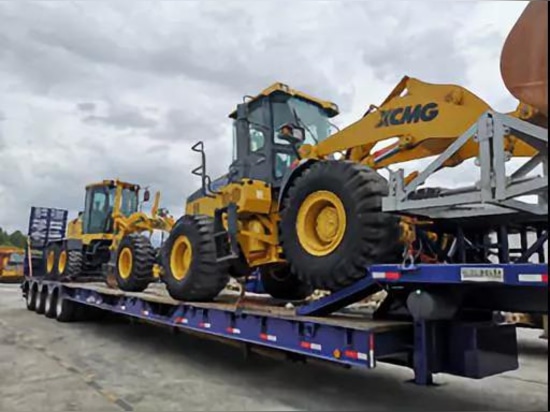 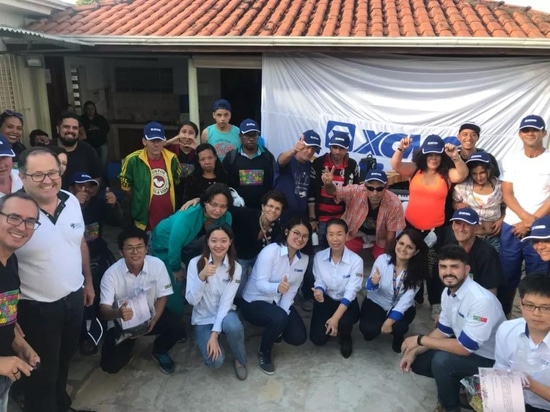 Once in winter, Novosibirsk is filled with enduring snow, accompanied by the cold that penetrates into the bone and even polar bears could not withstand as the locals teased. Only occupying 6% of the total land area of Russia, Novosibirsk contains 60% of coal mines nationwide, where two XCMG mine graders GR5505 worked for 24 consecutive hours at full load at minus forty ... 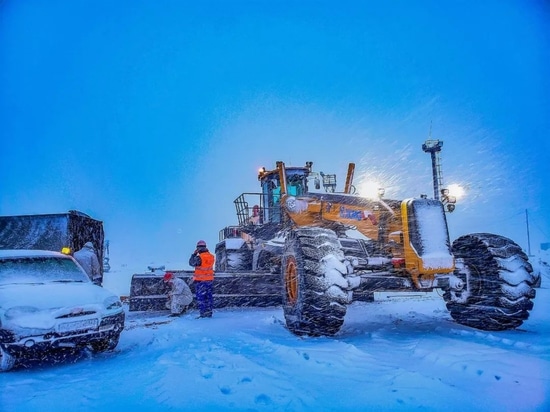 Another new height: XCMG diaphragm wall grab debuted in the area 3 km above sea level. On November 1, 2019, XCMG XG500E diaphragm wall grabber for commemorating the 70 anniversary of the founding of new China has been delivered to Tibet, assisting the water engineering projects in Tibet area. The project supported by XG500E during its trip to Tibet is the construction... 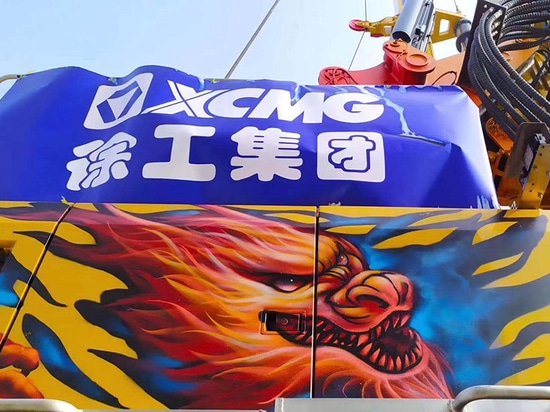 Dedicated to the core value of "Taking Great Responsibilities, Acting with Great Morals, and Making Great Achievements" and the corporate spirit of being "Rigorous, Practical, Progressive, and Creative," XCMG keeps moving towards its ultimate goal of becoming a leading world-class enterprise capable of creating sustainable prospects. Nov. 12, 2019. Chinese President ... 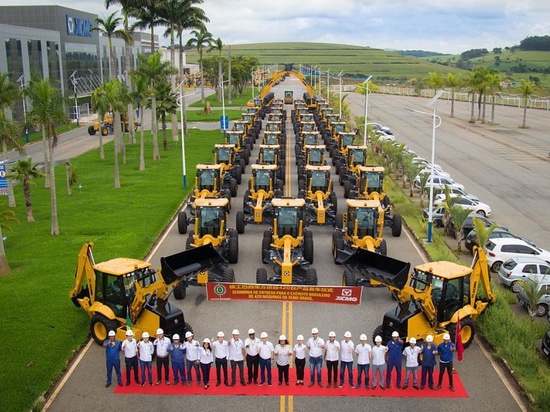 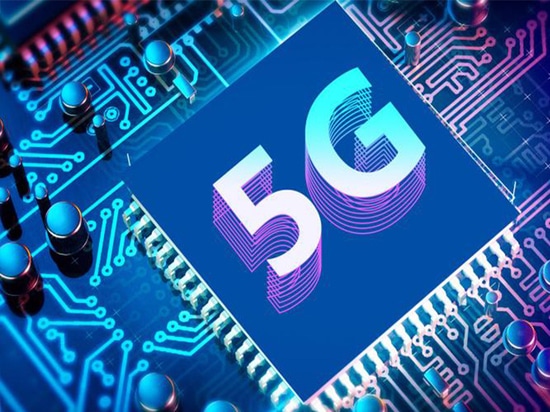