What is ultraviolet (UVC) Disinfection technology?

UVC is the general name of electromagnetic waves with a wavelength of 100-400nm emitted by the sun, which is invisible to human eyes. According to the wavelength of ultraviolet rays, usually divided into three categories: A, B, and C, namely near ultraviolet (UVA), far ultraviolet (UVB), and ultra-short ultraviolet (UVC). Among them, UVC has the largest energy and is extremely destructive to microorganisms. However, when passing through the stratosphere on the surface of the earth, it is basically absorbed by the ozone layer and cannot reach the surface of the earth. Therefore, a bunch of artificial "sunlight"-LED deep ultraviolet light came into being.

This "artificial light" produced for sterilization selects deep ultraviolet rays in a specific wavelength range (260-280nm), can penetrate biological cell membranes and nuclei, destroy DNA and RNA molecular structures, and eliminate various pathogens in a short time. Such as bacterial propagules, spores, viruses, fungi, etc., the sterilization rate is as high as 99.9%. Among them, 275nmUVC is a medical-grade sterilization band, and it is also a recognized technology in the international medical industry.

High efficiency: UV disinfection is fast and effective. Under a certain radiation intensity, the general pathogenic microorganisms can be killed in just ten seconds, and can also kill some bacteria that cannot be inactivated by chlorine disinfection.

Environmental protection: UV sterilization does not need to add any chemicals. It uses short-wave radiation to directly kill bacteria or destroy the bacteria's ability to reproduce, without pollution or residues, and does not cause secondary pollution to the surrounding environment.

A series of products such as toilet lids, medical garbage cans, subway robots, and vehicle-mounted fans have achieved staged success. In the recent launch experiments, they have obvious effects and can fully meet the needs of public transportation, Public places, home protection and other different scenarios. I believe that in the near future, such physical sterilization and disinfection instruments will replace chemical disinfectants with higher efficiency and better user experience to protect our health and safety! Everyone is welcome to discuss cooperation. 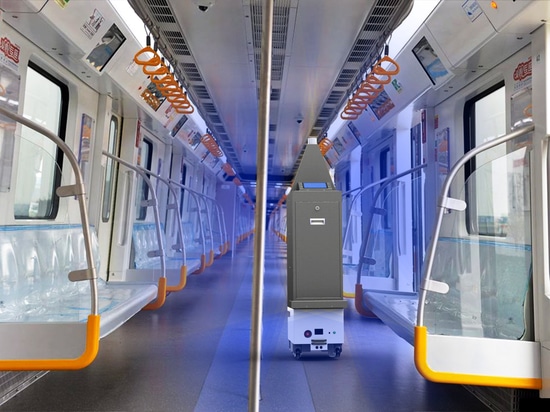 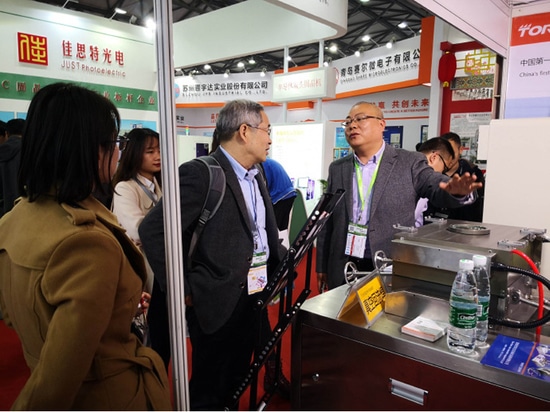 1. Normally, people use ordinary washing powder soap, washing liquid and water to wash the clothes, fully dry. The 60-90 high temperature washing function of the washing machine can be used if possible. 2. If you suspect that the clothing is contaminated with suspicious contaminants, it should be disinfected before cleaning. Note that the disinfectant solution should ... 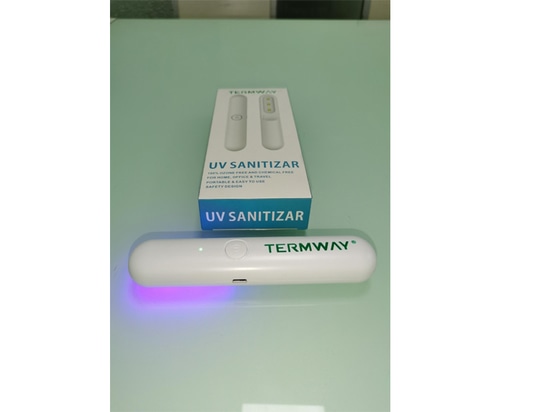 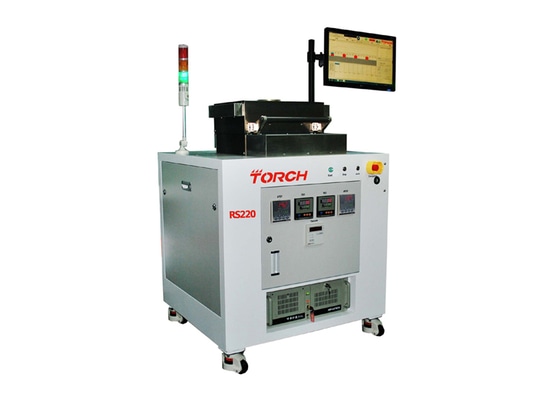 Beijing TORCH Co., Ltd will participate in the 2020 Munich Electronics Show in Shanghai held at the National Convention and Exhibition Center (Shanghai) in 2020. It will display the new vacuum eutectic furnace and Submicron SMT mounter developed by us. The vacuum eutectic furnace is heated in a vacuum environment to achieve void-free solder joints, which can m... 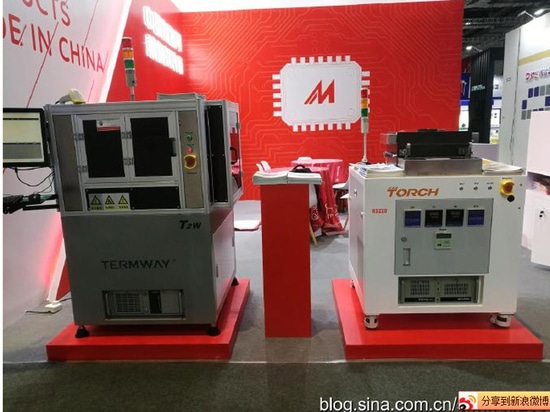