Based on the comparison made in the test, it quickly became clear that some of the competition needed to use almost twice as much energy as the BINDER unit. Of all of the German companies fortunate enough to be given permission to attach the Energy Star label to their freezers, BINDER came out on top. Commenting on the why he thought BINDER’s freezers did so well in the test, product manager Dr. Jens Thielmann said: “Our freezers consume relatively little energy and use climate-neutral refrigerants.” He also cited the high reliability of the ultra low temperature freezers and their ability to provide stable conditions at temperatures as low as minus 80°C.

Over the past ten years, BINDER has invested a great deal in revolutionizing its ultra low temperature freezers, which were already very efficient by design. From its base in Tuttlingen, the world market leader has succeeded in doing this in the truest sense of the word. Over the years, its developers have been able to dial back energy consumption by 40 percent. This is a huge success.

Since the ultra low temperature freezers generally operate continuously, low energy consumption makes a huge difference to running costs. You just have to think about the high-security laboratory in the Swiss town of Mittelhäusern, for example, where multiple freezers are in continuous operation 365 days of the year. The laboratory provides a storage location for samples of highly-infectious diseases such as COVID-19 and hoof-and-mouth disease. Therefore, the scientists who are working with these ultra low temperature freezers need units that are not only absolutely reliable and able to support virus research involving dangerous pathogens over the long term but are also efficient and environmentally friendly.

The Energy Star program was launched in the USA in 1992. The Energy Star label was officially approved for use in Europe in an EU regulation issued in 2003. BINDER freezers carry this international label. 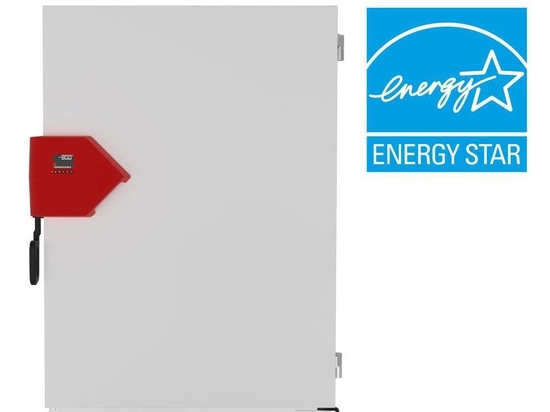 Since April 1, bespoke shakers have been available as an accessory for BINDER CO2 incubators. These are required to ensure optimum incubation of non-adherent cells.

Since April 1, BINDER has offered CO2 shakers as an optional accessory for CO2 incubators with a capacity of 150 L and greater. These shakers are used to incubate non-adherent cells – also known as suspension cell cultures. Unlike adherent cells, which only grow on surfaces, cells which are suspended in a liquid medium must be agitated constantly to prevent them from si... 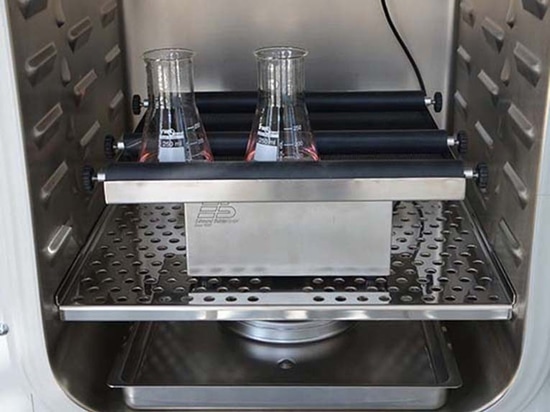 BINDER has the answer: Cell cultivation on a grand scale with the new CB 260 CO2 incubator. When stacked as a pair, the incubator provides a full 535 liters of interior space with a footprint of just 0.58 m2 – what more could you want? The new CB 260 opens up new possibilities for cell culture specialists thanks to BINDER's strong, unique anti-contamination concept. ... 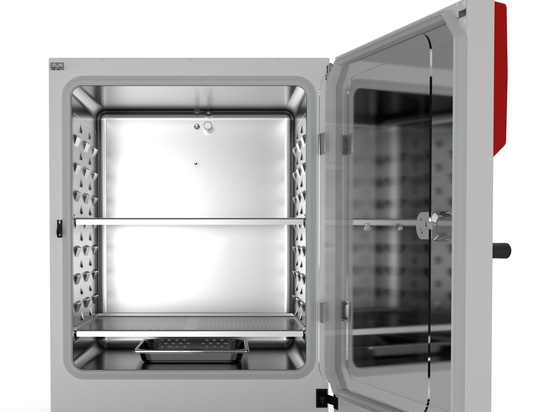 With the Duo-Door Function, laboratory technicians have their hands free. BINDER’s CO2 incubators are particularly popular with staff working in cell culture laboratories. Product manager Dr. Jens Thielmann, who spent many years working in laboratories himself, even goes so far as to say that “BINDER makes the best CO2 incubators in the world”. The outstanding features... 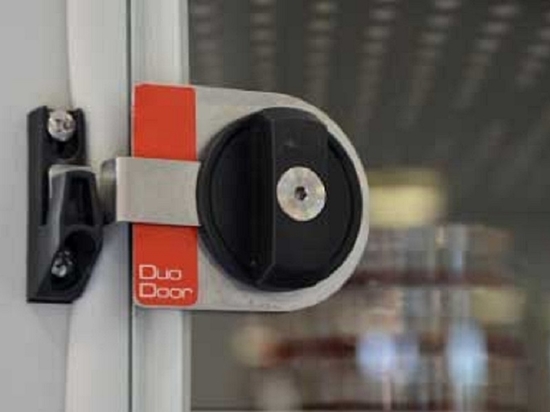 BINDER is the leader when it comes to simulation chambers and offers special expertise in the field of battery test chambers. 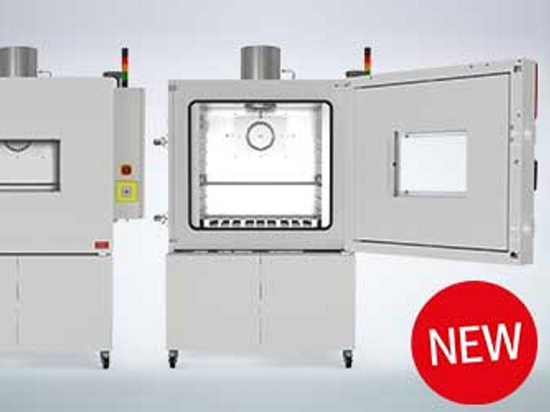