Spray guns used to spray adhesive aqueous solution in coupling with hardwood shavings in the production of furniture.

The hydraulic atomizing are used in the thermal treatment and seasoning rooms of the wood.

Nozzles positioned on the towers of abatement of pollutants that could be released into the atmosphere, as well as a prevention for possible fires that can be created in the forced ducts.

Dust in the processing of chips: in the air there are ash and polluting acids.

Used by companies who make the chipboard panels in the application of precision resin or wax in the mixer, or agents that promote the release of moisture before entering the presses.

Creation of an air curtain and cooling of the product.

Removal of dust and debris. 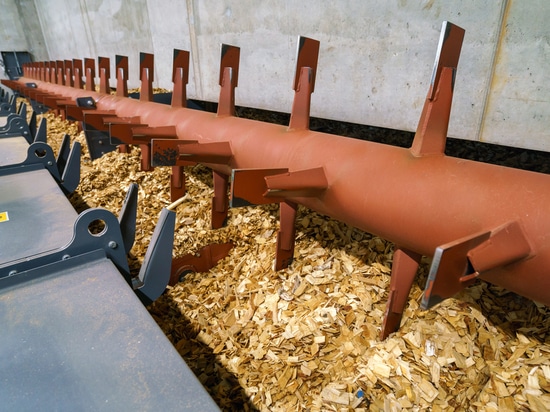 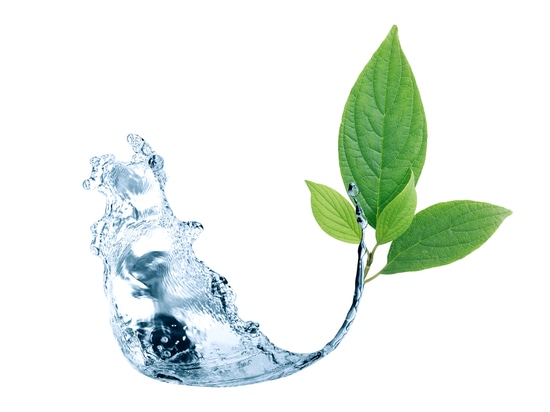 In this area are used nozzles with jet spray and often produced on specific design. In the case of dishwashers of big dimensions are used also standard nozzles even though the quantities are not high. Always special, with small size are nozzles used in glass-washers and washing cups and satisfaction of our customers is very high. The quality of our special nozzles f... 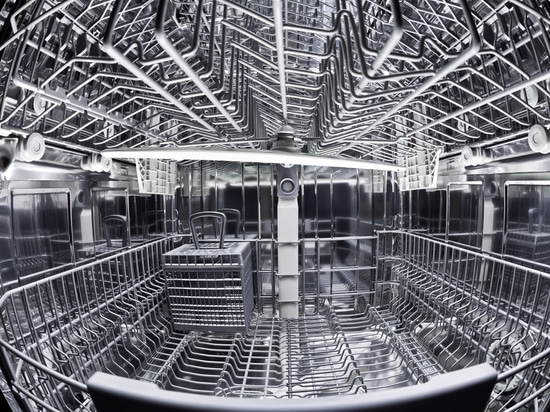 Euspray has devised this innovative spraying system with the aim of facilitating the application of labels on PET bottles in bottling lines of 1000 bottles per minute. HOW DOES THE SPRAYING SYSTEM FOR PET BOTTLES WORK? It often happens that the labels do not properly fit the PET bottle due to the presence of static electricity or because they are too dry. Our syste... 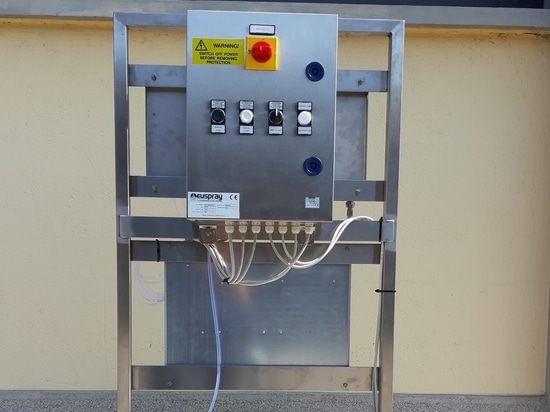 Our products are present in plants of artificial snow and guns for artificial snow on ski slopes, for several years with considerable success. The snow guns have the characteristic of producing artificial snow from water from river or lake, mid and high pressure pump (form 10 to 40 bar). Every snow gun normally has 280-330 spray nozzles. The main feature of these nozz... 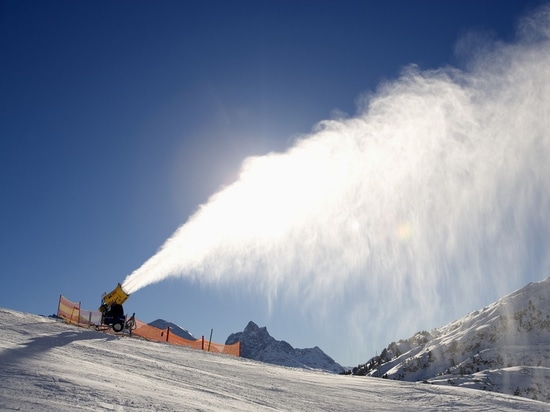