Although the situation is not the most favorable, TMI has set as an objective to increase the visibility of its brand on the Russian market.

With this objective in mind, TMI participates each year in the most important fairs in the sector that are organized in the territory. The last, ROSUPACK, organized from June 14-17 in Moscow, has gathered up to 18,000 visitors. TMI has been the only Spanish company present in the event, specialized in packaging and palletizing of bulk products.

TMI returns from ROSUPACK with the satisfaction of having served at its stand almost a hundred companies attracted by its products. It has been confirmed the interest that TMI arouses, as the company has been able to solve the automation of the packaging, palletizing and stretch wrapping lines that it offers.

TMI has participated in the fair by the hands of its representative in Russia, the BARTI company. 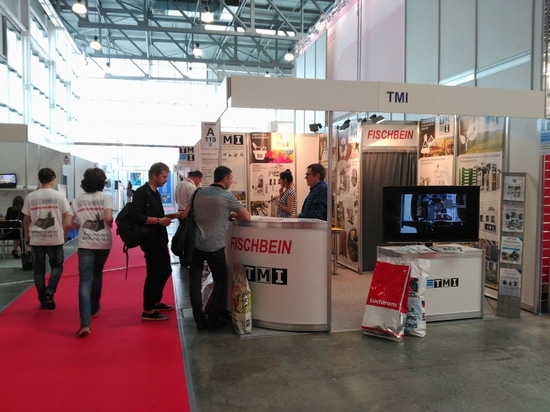 ILERPAL W is the new product that TMI is adding to its extensive catalogue; it is a high-production palletizer for open-mouth bags that require overlapping; it is capable of palletizing up to 1,400 bags per hour, depending on the mosaic and pallet height. It has been baptized with the letter W because it is mainly designed for Woven Polypropylene Sacks (WPP). It is a ...

For the sixth consecutive year, TMI participated in the fair “Expopack 2016”, held in Mexico City, the 17th-20th of May. In this edition, up to a thousand exhibitors from around the world have met in the Bancomer Center in Santa Fe to present the latest news in the packing and packaging sector of marketing. The event, one of the largest of Latin America, has banded 25,00... 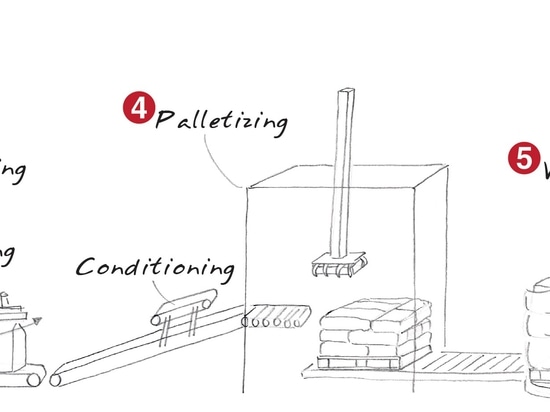 TMI was present at the UPAKOVKA Fair 2016, the largest Russian packaging machinery event that annually gathers the largest manufacturers in the sector in Moscow. It is the second time that the Leridana Company has its own stand at this international exhibition, with the intention to consolidate its position in this market and make themselves known to new potential cus... 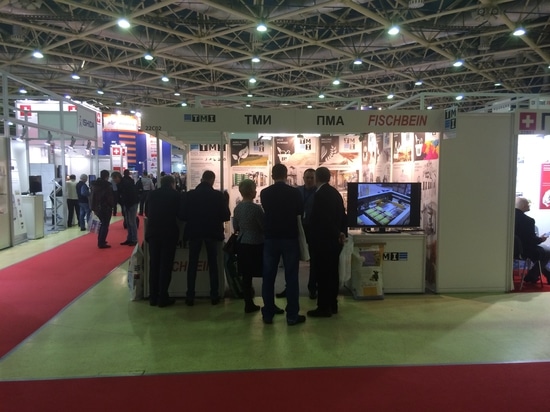 The results from Interpack 2017 cannot be more positive for TMI. The company has recorded a significant increase in the business contacts established during the fair, increasing by 20% those obtained in the previous edition of Interpack 2014. Besides the increase in leads, the quality, diversity and origin of these contacts are noteworthy, since they are companies that o... 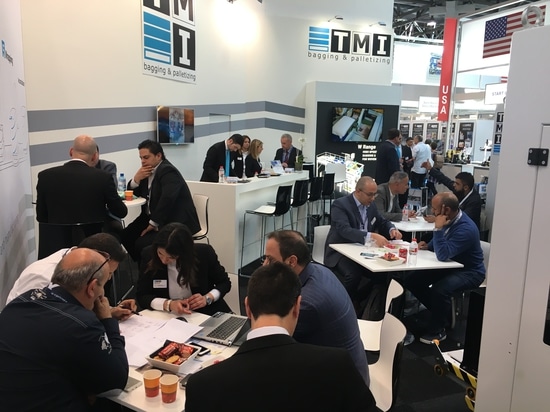 INTERPACK 2017, HIGHLY PRODUCTIVE FOR TMI INTERPACK 2017, HIGHLY PRODUCTIVE FOR TMI
*Prices are pre-tax. They exclude delivery charges and customs duties and do not include additional charges for installation or activation options. Prices are indicative only and may vary by country, with changes to the cost of raw materials and exchange rates.
Compare
Remove all
Compare up to 10 products