A Eurobloc VM3 Essential electric wire-rope hoist and crane kit from Verlinde is providing a boost to operations at an injection-moulding shop in the UK.

Offering 10-tonne capacity and 9m height of lift, the hoist

moulding machines with an efficiency that serves to maximise production uptime. The hoist is part of a crane

system with a span beam measuring 19m and an installed height of 4.3m. It was designed, manufactured and installed by Verlinde’s UK distributor, Pelloby.

“The crane is a major asset introduction for Goodfish, probably the biggest we have undertaken to date,”

tools into our injection moulding machines using a 3-tonne A-frame gantry, but this was a very slow and

“Production up-time will increase as a matter of course, but better still – the increased 10-tonne lifting

A further benefit of the new hoist relates to safety. Mr Turner says that the company’s previous method of

lifting with a 3-tonne A-frame was “not without its safety risks”. However, by investing in the new crane

system with Verlinde hoist, these issues are a thing of the past. For instance, not only does the Eurobloc

cabinet, low-voltage control and a rotating hook with safety latch.

Eurobloc VM3 Essential. For instance, not only are the lifting gearbox and traversing gearbox lubricated for

life, but the lifting brake is designed to function for the lifetime of the unit in normal operation. Furthermore,

the rope guide is built in a way that it can be easily replaced during routine maintenance, while a very high

The entire system, which is operated via a handheld radio-controlled remote, was not without its installation

challenges. For instance, to maximise the lift height, the crane was based on a ‘stooled-up’ design, which

means its legs are higher than those of most cranes. Although this height could have been achieved with

taller free-standing columns, because 18 of them were required to support the weight of the crane (plus a

potential lift capacity of up to 10 tonnes), this would have meant using considerably more steel and ultimately

been less cost effective. Instead, shorter columns with reinforced, wider baseplates were deployed, which

“I was very happy with Pelloby in all areas of the project,” says Mr Turner. “The installation went as

smoothly as possible, with RAMS [risk assessments and method statements] being received early, which

allowed us to assess potential hazards in advance and audit the entire installation. The teams at Goodfish

and Pelloby worked efficiently together over a two-week period covering both preparation and installation, 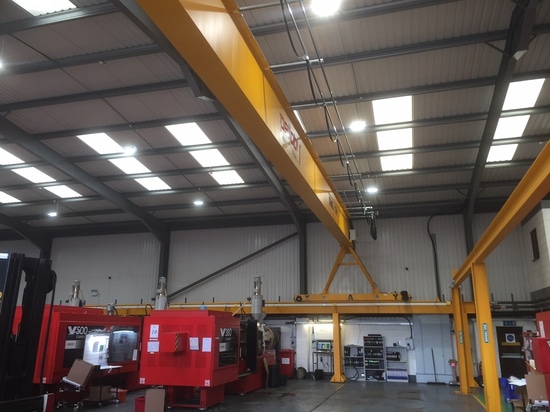 PREFATEC France has for the last 38 years offered bespoke technical solutions to professionals and private individuals for prefabricated electrical installations designed for new buildings or those being renovated. The company called on VERLINDE to install equipment in its new extension which integrated a production facility. Prefatec's main constraint for the fitting... 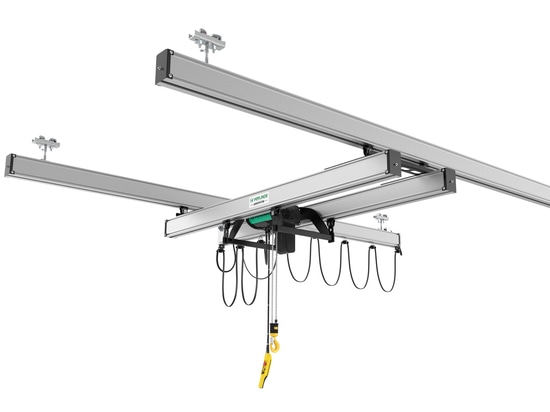 Verlinde's now widened range of multi-purpose, TIRLIFT 2 powered winches, is ideal for a multiplicity of applications. These winches are designed for pulling or lifting loads of from 125 kg to 1,500 kg (duty class to F.E.M. standards 1Am, 1Bm, 2m) compared with 125kg to 990kg of previous models. They meet the standards of directive EC 2006/42/EC relative to the safety... 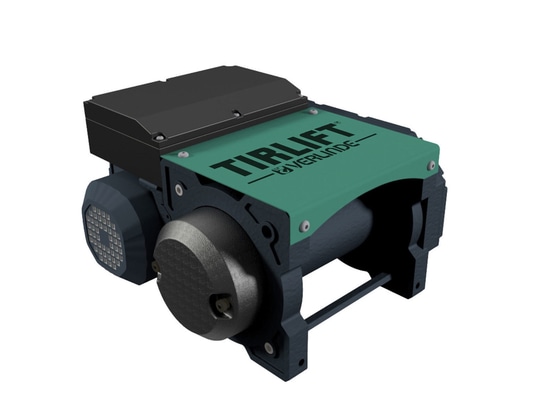 The newly expanded Melbourne Convention and Exhibition Centre (MCEC) in Australia is leveraging the benefits of the latest electric chain hoist technology from VERLINDE, including 24 STAGEMAKER SR5 D8 and 12 STAGEMAKER SR10 D8 models, along with corresponding STAGEMAKER Flight Cases. The investment was made in conjunction with the new expansion, when the new facility ... 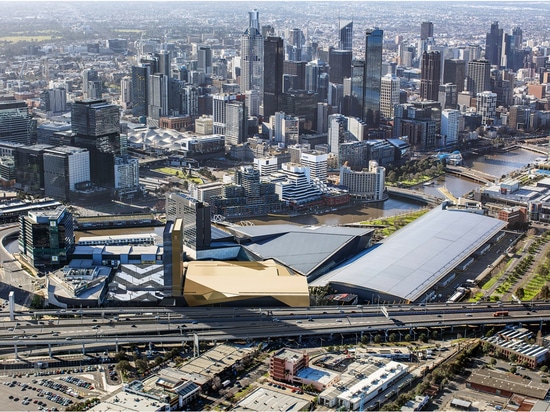 Providing customers using film set pavilions with convenient system of equipment suspension is one of the main tasks during film and television shooting. GLAVKINO complex chose solution from Sofit Light, purchasing 224 STAGEMAKER SR5 hoists. GLAVKINO film and television complex was founded in 2008. Today it has nine equipped film studios with a total area of 21,000 m... 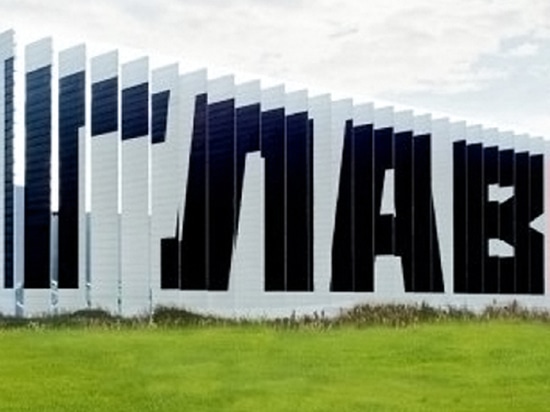