4B has just launched an ATEX version of its popular Milli-Speed, a loop powered 4 - 20 mA analogue output speed switch for PLC, DCS or stand-alone controllers.

An inductive sensing device located in the nose of the Milli-Speed enclosure will detect a ferrous metal target. This target can be an existing bolt head or device attached to a shaft, such as 4B’s Whirligig® sensor mount. During installation, the Milli-Speed is set to the machine’s normal running speed by simple magnetic calibration. The 4 - 20 mA output signal is automatically scaled for zero to full speed with over speed detection.

The Milli-Speed is fully encapsulated in a polycarbonate body that is corrosion and abrasion resistant, dust-tight and waterproof (IP67). Its approvals for explosive atmospheres include: ATEX, IECEx and CCCEx; Zones 20, 21 & 22 for dust and Zones 0, 1 & 2 for gas.

Additionally, 4B’s SpeedMaster™ can be used with the Milli-Speed to test the functionality after the initial installation and during routine maintenance procedures. The SpeedMaster™ is the only device that accurately tests the calibration of a speed switch, and allows testing of the alarm and shutdown features of the sensor while installed on the machine shaft. 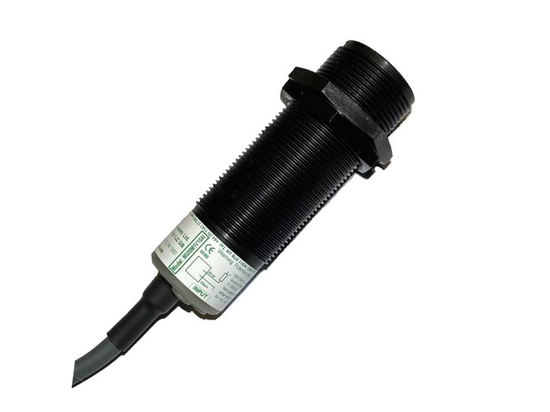 The Milli-Speed Switch with 4 - 20 mA output is designed to detect belt slip, belt underspeed, stop motion, low speed or zero speed on bucket elevators, conveyors, airlocks, mixers, fans, grinders and many other rotating machines. Totally sealed and simple to calibrate, the Milli-Speed works in the harshest of conditions.

The Industrial Ethernet Node (IE-NODE) is a remote monitoring interface designed to provide sensor data to PLC’s or other automation and control systems. Both units can be expanded to 16 sensor inputs with the installation of optional expansion boards. The IE-NODE operates by reading its sensor inputs and sending processed data when requested by another system (e.g. PL... 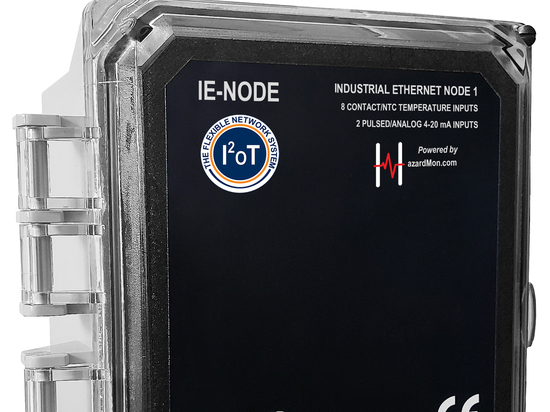 4B, a world leading supplier of bucket elevator and conveyor components, announces the release of its Nylathane™ line of industrial elevator buckets engineered for maximum durability and efficiency. Nylathane™ is a high-performance polyamide 6 (Nylon 6) based polymer that is toughened through the addition of an elastomer. Typical applications include ultra-high performan...

4B Group - a worldwide manufacturer of bucket elevator and conveyor components and hazard monitoring equipment - has just added a new interactive CGI feature to its website. The new enhanced feature allows users to zoom into a material handling plant, such as a port terminal, drill into individual applications, like the bucket elevator, open or enclosed belt conveyors, c... 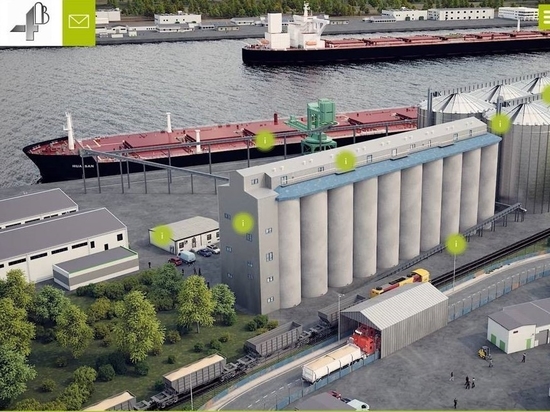 4B assisted a Multi-Location Grain Cooperative in the US to upgrade its existing stand-alone systems to a fully integrated monitoring solution, using Industrial Ethernet Nodes for remote sensor connectivity; Hazardmon.com for cloud monitoring; and testing tools for 100% verifiability of equipment. CHALLENGE A large, Midwestern grain and feed cooperative grew considerabl... 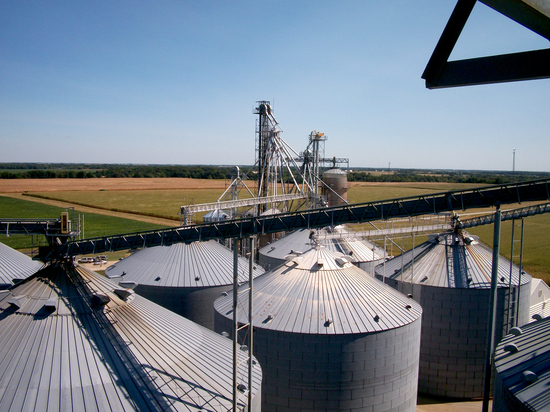 Multi-Location Remote Hazard Monitoring Solution Multi-Location Remote Hazard Monitoring Solution
*Prices are pre-tax. They exclude delivery charges and customs duties and do not include additional charges for installation or activation options. Prices are indicative only and may vary by country, with changes to the cost of raw materials and exchange rates.
Compare
Remove all
Compare up to 10 products