Four years ago, Stauff launched its cutting ring assembly machine SPR-PRC-POC. The compact, flexible table-top unit with combined pressure and position control provides for the mechanical pre- and final assembly of cutting rings. The machine will be much more versatile in future: Stauff will be showcasing for the first time at the Hannover Messe 2019 an assembly head that will permit tubes with very small bending radii to be machined.

The assembly head differs from the standard model by the holder for the cutting ring assembly socket being moved upwards, shortening the distance from the tube axis in the assembly socket to the upper edge of the machine from the standard 77 mm to 31 mm. This means that cutting rings can be fitted with ease to tubes with small axis distances. If tubes with complex geometries are to be handled (e.g. with short tube end and 90°tail), the safety light barrier, which secures the assembly area, can be disabled if required.

The new assembly head enables tubes with a diameter of 6 to 18 mm in the Light Series and 6 mm to 16 mm in the Heavy Series to be handled. Existing assembly tools can also continue to be used. The user simply needs to import new parameter sets into the machine. To simplify this work in future, Stauff has developed a Cloud link for the relevant machine type, which will also be showcased for the first time at the Hannover Messe 2019.

Machine and vehicle constructors, as well as maintenance companies and pipe assemblers, can now also take advantage of the benefits of semi-automated pressure/position-controlled cutting ring assembly when they need to machine tubes with very small bending radii. This also applies if they are already using an assembly machine of this type. The new assembly head can also be retrofitted to existing machines.

The new assembly head is further proof of Stauff’s developments and constructions responding to customers’ needs. Discussions with a tractor and agricultural machinery manufacturer were the reason for the new development. The latter expressed a wish to use reproducible cutting ring assembly with Stauff Press machines with tubes with small bending radii as well.

Other target groups that Stauff hopes to appeal to with the assembly head include manufacturers of hydraulic clamping tools for machine tools, service companies for the maintenance and modernisation of hydraulic systems and pipe assemblers who may manufacture lubricant lines in press engineering. 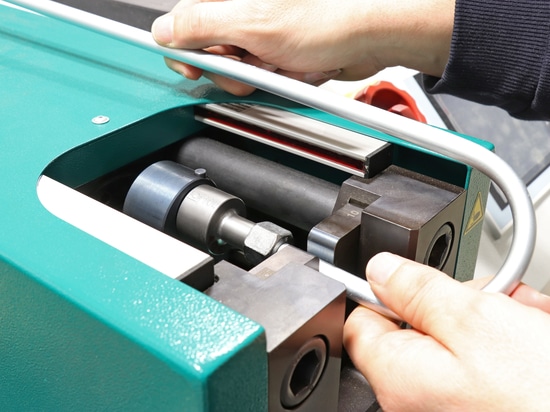 The holder for the new assembly head, which has been moved upwards, enables the pre- and final assembly of cutting rings on tubes with very small bending radii

Well-known manufacturers of mobile homes and caravans are using Stauff Connect tube connectors in their gas supply lines. There is now a DVGW type test certificate for a number of different connection and joining components with type FI-DS double-edged cutting rings, which confirms their successful testing and approval for gas applications up to 16 bar. Camper vans ... 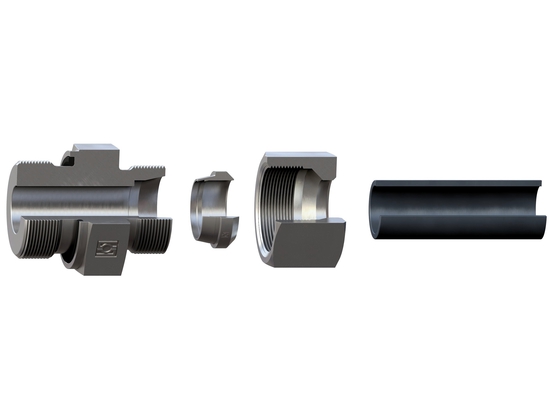 Stauff, the international components manufacturer for hydraulic lines, is investing worldwide in in-house tube bending centres. Stauff UK, based in Sheffield (UK), has been routinely designing complex line systems and preparing tubes for 30 years. Stauff’s subsidiaries in Russia, India and Brazil have been equipped with high-tech tube bending machines in recent years... 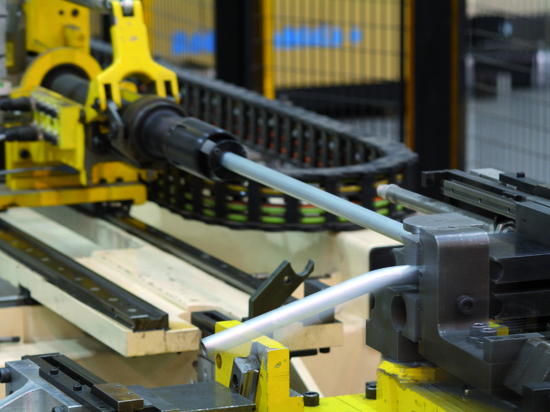 Stauff is extending its tube preparation machine and tool range with a manual tube bender, which can be operated with minimal force. The required bend is generated precisely using this sturdy and durable manual tube bender. Stauff has demonstrated its competence in hydraulics for decades with an extensive range of fixing and connecting technology for tubes and hose... 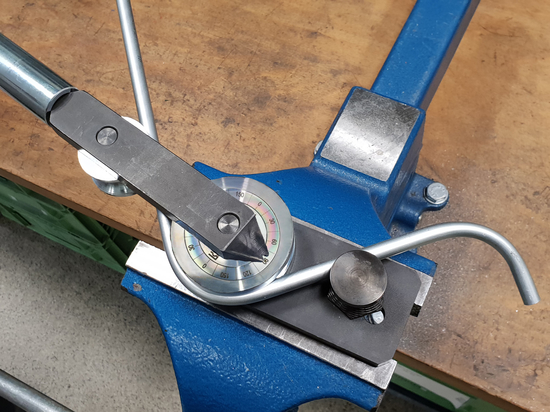 What is the quickest way to test the gas pressure in, for example, 400 hydro-pneumatic accumulators? The Werdohl fluid specialists from Stauff have found what is probably the most convincing solution to this challenge. The pressure is continuously recorded by sensors which are integrated into the connection adapter at the gas filler connection. They transfer the data to ... 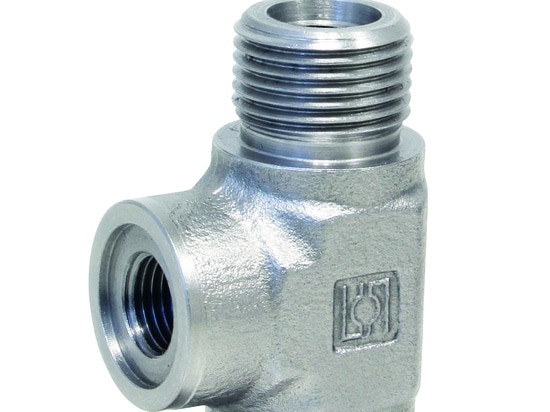